HONG Kong is s a destination where East meets West on bustling blocks, a metropolis rocketing towards the future with a population that looks back to celebrate the Chinese and colonial roots that made the place great.

The city is home to famous attractions that have been around for decades – the Star Ferry, Victoria Peak, The Peninsula Hong Kong hotel – but where fads burn bright and fade fast to push the hip restaurant or bar you found on your last trip out of business before your next visit. But don’t fret – something better is sure to take its place.

Hong Kong is shining a spotlight on the arts with Art Central  slotted into the March schedule beside the Hong Kong Arts Festival and Art Basel Hong Kong.

The Symphony of Lights – the nocturnal display that happens at 8pm with lights and lasers illuminating the skyline – is now even more impressive, with LEDs mounted across 118 floors of the ICC tower adding to the display.

Hong Kong’s roster of hotels expanded in the past two years with two notable additions – the Hotel Indigo and the Ovolo Southside – while Traders Hotel Hong Kong became Hotel Jen Hong Kong last year and renovations to the Grand Hyatt Hong Kong club suites are set to be  complete by late this year.

Australian chef Shane Osborn is the talk of the town after opening Arcane in November and long-time resident Patrick Goubier is combining French technique with Asian flavours at La Table de Patrick.

The menu at Timon features 85 per cent seafood from nearby wet markets, The Grand Buffet (below) is a revolving restaurant on the Hopewell Centre’s 62nd floor, and Jules Bistro offers a taste of Paris.

The dai pai dong – vintage open-air stalls where traditional dishes have been prepared by the same family for generations – is making a comeback after being identified for preservation, with Yue Hing and Hup Kee on Stanley St in Central worth visiting.

Alibi at the Langham Palace Hotel  is a lounge serving “smoking’’ drinks, Caprice Bar is a venue for wine and cheese at the Four Seasons, Guay promises a laidback Latin vibe, colonial roots are celebrated at The Envoy, and Little L.A.B. crafts cocktails from “Chinese ingredients’’.

Combine retail therapy and a daytrip to Hong Kong Island’s scenic south at Stanley (below) – home to Stanley Markets and Stanley Plaza – and catch a bus from the Exchange Square, near MTR Hong Kong Station, with routes 6, 6A, 6X, 66 or 260 the best options. 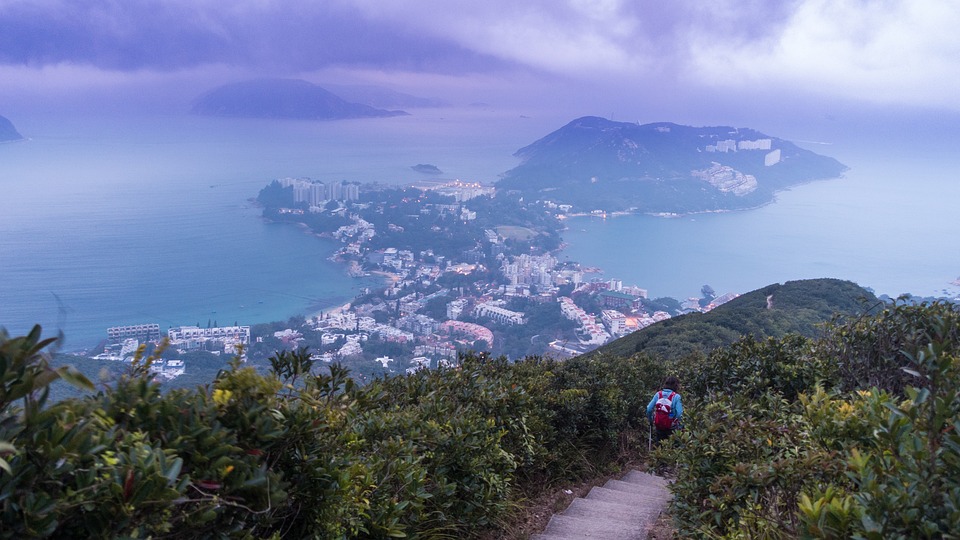 Print House at Stanley Markets puts local artists’ designs on T-shirts and G.O.D.  is a boutique packed with quirky treasures.

“My best-kept secret in Hong Kong is a large fashion showroom/warehouse called Ed1tus on the south side of Wong Chuk Hang Road,’’ says Charlie Lin from the W Hong Kong boutique hotel.

“My favourite restaurants and bars include Ping Pong 129 for its lofty space and gin craftsmanship, Brickhouse for Mexican flavours and energetic atmosphere, 22 Ships for delicious tapas, and Yardbird for a modern izakaya-style restaurant.’’

One thought on “Melting-pot metropolis …”