THERE’S something magical about New York City when a fresh layer of snow covers the ground, Central Park’s trees are bare, skaters glide around Bryant Park’s ice rink, beat police rug up against the chill, and steam rises from vents in the Fifth Avenue footpath.

December, January, February and March mark the Big Apple’s quiet season when travellers happy to brave the cold can take advantage of cheaper hotel rooms, make reservations at restaurants busy during the warmer months, secure discount theatre tickets, and make the most of the winter’s new “Unlock NYC’’ program.

“Whether it’s walking the Brooklyn Bridge as snow falls, skating on one of the outdoor ice rinks or keeping warm in a world-class museum, we’re encouraging visitors to discover a different side of New York City.’’

During the first three months of the year the average daily hotel room rate hovers around $US235 ($325) – 22 per cent lower than the average for the other nine months – giving travellers the chance to save with New York’s tourism website (www.nycgo.com/hotel) publicising the deals.

If visiting Gotham in the off-season sounds like your cup of tea, here are few things to keep you occupied.

1. While visiting the Metropolitan Museum of Art and Guggenheim are always a good idea, there’s another way to see cutting-edge pieces with the annual Armory Art Show, throwing a spotlight on “new and emerging voices in the visual arts’’. It’s at Piers 92 & 94 from March 3-6, 2016.

2. Winter Village at Bryant Park is one of New York’s most popular ice-skating arenas but it’s far from the only one with The Rink at Rockefeller Centre and Central Park’s field two other top addresses in Manhattan while Sky Rink at Chelsea Piers and City Ice Pavilion in Queens are fancier places to glide with the locals.

3. Travellers in New York during December must track down tickets to see the Rockettes at Radio City Music Hall, with the Christmas show an extravaganza of bright costumes, toe-tapping tunes, high-kicking routines, and a finale with animals parading the stage.

4. There’s more to Radio City Music Hall than a pre-Christmas matinee with the Stage Door Tour not only scrutinising the opulent interior – designed to look like a luxury ocean liner – but visiting the venue’s palatial apartment and the Grand Stage’s 80-year-old elevators which were a military secret during World War II.

5. Those who have seen Sleepless in Seattle and An Affair To Remember will schedule a visit to the Empire State Building’s Observation Deck but the lofty destination is open until 2am so time a call around midnight to relish the sparkling lights stretching below.

6. A ride on the Staten Island ferry is free, the vessel has enclosed seating to keep out of the cold, and runs 24/7 so buy a coffee — or beer — on board and perch inside a big picture window to watch iconic sites such as the Statue of Liberty and Ellis Island pass during the 25-minute voyage between Lower Manhattan and St George Terminal.

7. If you ride the orange ferry to Staten Island take your coat to disembark at St George Terminal and stroll the Esplanade to spy the Manhattan skyline across the water, visit the memorial for the 275 locals killed on September 11, and enjoy a hotdog at Gourmet Dog near the Staten Island Yankees’ home base.

8. Winter is basketball season in the US and the New York Knicks play regular home games at Madison Square Garden until April 2016, so visit the team’s website to secure tickets that in pricey court-side seats or up in the more affordable nosebleed sections.

9. March 17 is one of the most important days in the New York City diary, when locals and visitors dress in green to celebrate St Patrick’s Day. Attend the parade – first held in 1762, it winds along Fifth Avenue from 44th Street to 79th Street – and find a rowdy bar to revel well into the night. 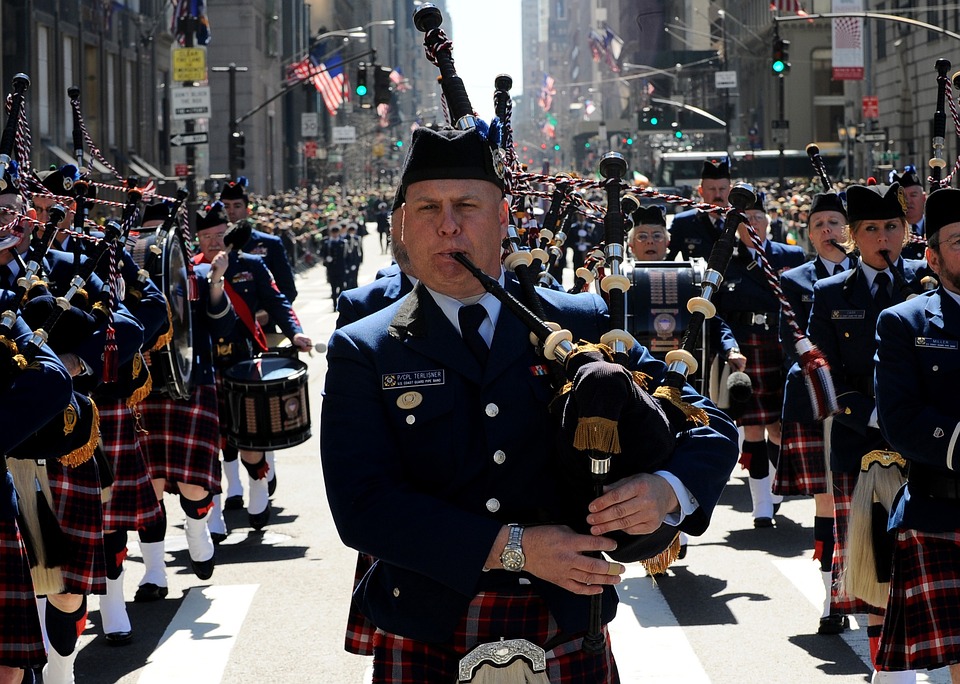 10. It’s not hard to find a restaurant open all night in a city that never sleeps so hit BAD Burger in Williamsburg, the East Village’s Veselka, Cafeteria in Chelsea or Serge’s Deli in Murray Hill when the munchies strike in the wee-small hours for quintessentially NYC eating.

11. The Westminster Kennel Club Dog Show is the highlight of every K9 fanatics’ calendar with the event, set to take place at Madison Square Garden on February 15 and 16 in 2016, presenting more than 3000 breeds. 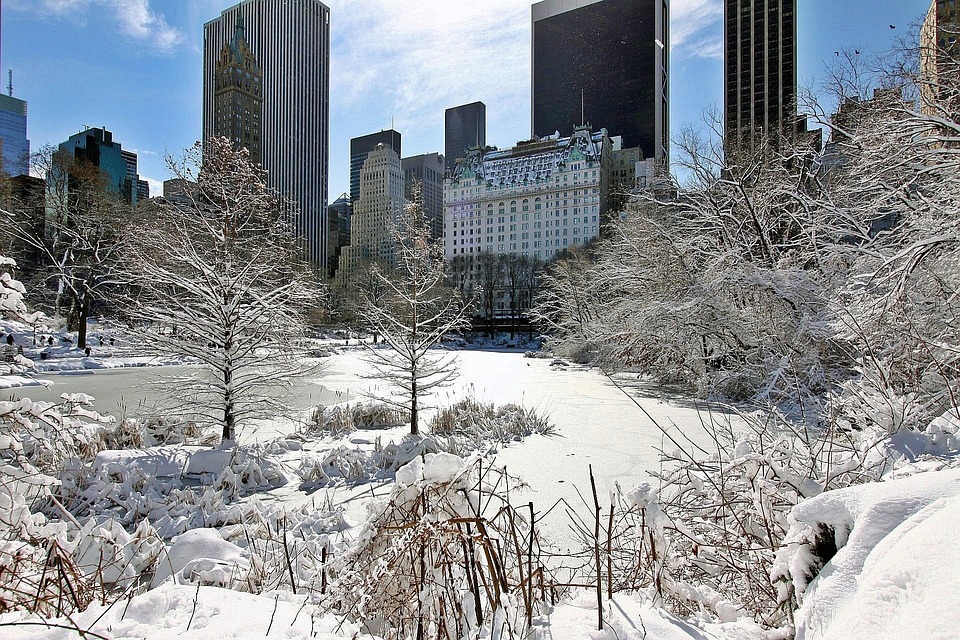 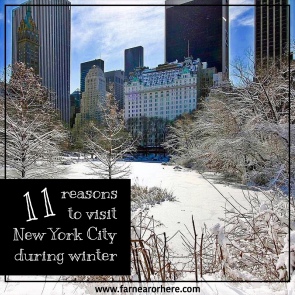