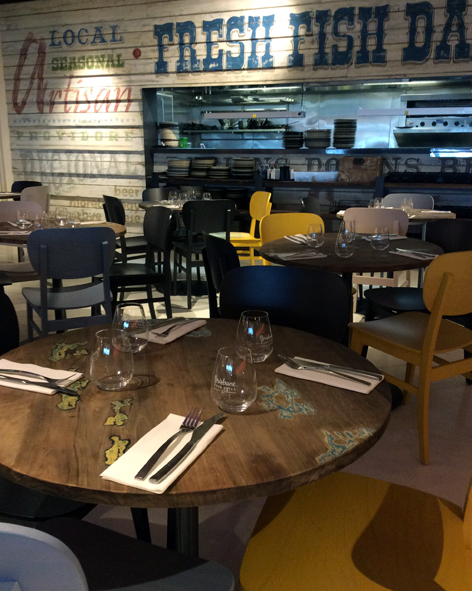 HERE’S a Brisbane eatery that’s so exclusive only a select group of people can get a table.

But it’s a location, rather than a celebrity chef or Michelin rating, making this spot special with Brisbane River Grill airside at Brisbane Airport’s renovated international terminal.

This location – past passport control and myriad security checkpoints – means only those embarking on an overseas hop can eat at this café that boasts a menu packed with thoughtful dishes and is open from early in the morning until late at night.

“Inspired by Brisbane’s diverse history and landscape, we aim to showcase what our great city has to offer through our selection of locally-sourced produce and a carefully designed menu,” the Brisbane River Grill website explains.

“Enjoy free range eggs from Tamborine Mountains, cheese from Woombye, prime cuts of beef and fresh seafood from the rich land and seas across Australia.”

I dined at the café before a morning flight to Honiara and was keen on a tasty breakfast after an early departure from my city hotel meant I was up and out before the kitchen opened.

Eggs benedict and a tall glass of freshly-squeezed juice – a cool combination of watermelon, pineapple and mint – hit the spot and not only set me up for hours of travel but meant I wasn’t busting for the flight attendants to serve a mid-morning meal of miscellaneous airline food on my flight into the Pacific. 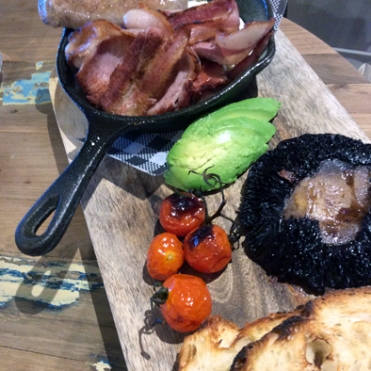 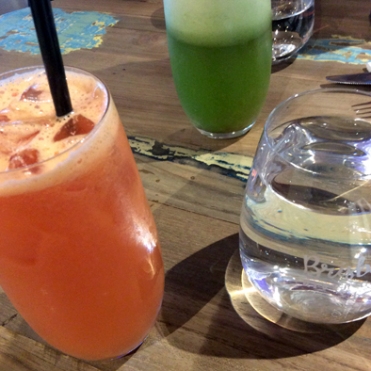 My travelling companion ordered the BRG breakfast skillet accompanied by a green apple, cucumber and ginger juice and said it was so good he could eat the spread again.

And while the food was wonderful the décor was just as appealing with a trendy but relaxed vibe making the international terminal’s Brisbane River Grill an appealing space to linger while waiting for that first boarding announcement. 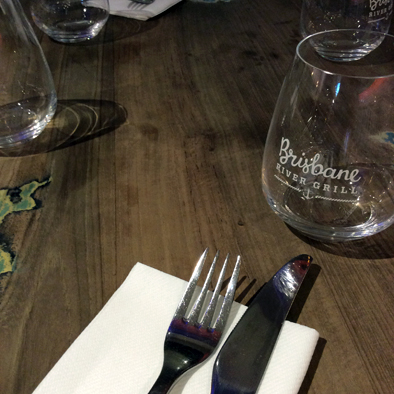 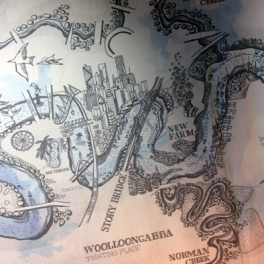 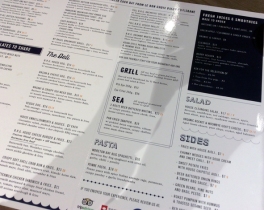 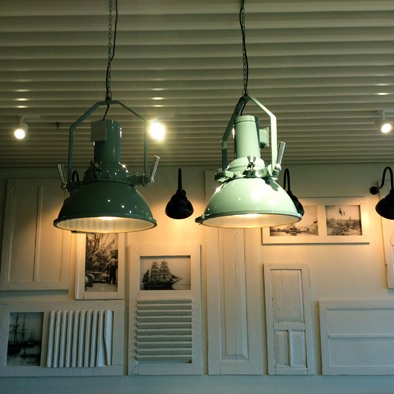