AUSSIE travellers are always enthusiastic about going off the beaten track but a lack of transport, absence of accommodation, or scant supply of tours often make it hard to plan a holiday.

However, new air routes, hotels, ferry services and guided tours mean some quiet corners of the planet – as far-flung as the Arctic Circle and as near as across the Tasman – will be easier to see this year.

When British Airways added Iceland to its route map in October, with flights between London Heathrow and Reykjavik (below), it became a cinch to make a side trip to the Nordic nation during a visit to the UK.

“Reykjavik’s downtown is small enough to cover in less than a day, and visiting most landmarks is free,” says Butterfield & Robinson’s Iceland trip designer Orsolya Kaka.

“There are walking tours of the city available where you only pay a tip to the guide, the sculpture garden of Asmundur Sveinsson is open to the public because he wished children be allowed to play on his statues, and there are many free concerts in small squares downtown during summer.

“Cafe Mokka at Skolavordustigur is a local classic, one of the oldest cafes in Iceland, and famous for its delicious oversized waffles and hot chocolate with cream.

“A great resource is the abundance of geothermal water, allowing for outdoor swimming pools in most neighbourhoods, and Icelanders made an artificial beach at Nautholsvik with imported golden sand and hot water pumped into the sea so it reaches a comfortable temperature for bathing.’’ 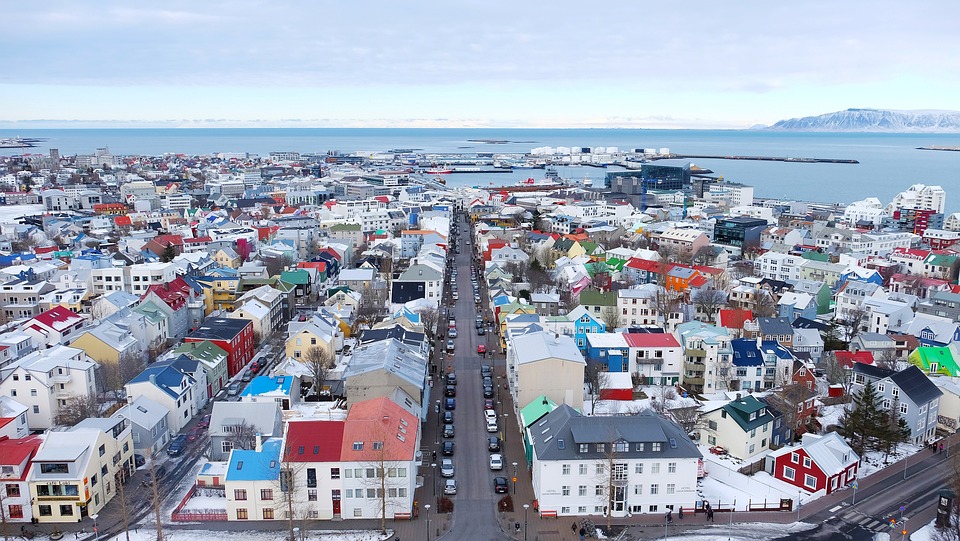 The Borders Railway, launched in September to shuttle commuters between Edinburgh and southern towns such as Tweedbank and Melrose, is a hit with visitors riding the rails to savour some remarkable Scottish landscapes.

“The Borders Railway is the first built in the UK for more than 100 years and promises to be one of the most scenic rail journeys in Europe while allowing opportunity to explore towns that are jewels in the Scottish borders’ crown,” Visit Scotland PR manager Sarah Drummond says.

“The journey takes an hour to the end of the line so visitors can travel by train from Edinburgh or make a base in the Borders with Abbotsford House (below) – the home of Sir Walter Scott.”

A stay in Kenya’s Loisaba Conservancy – the 22,600ha wildlife reserve in Laikipia County that’s home to more than 700 elephants – will become a retreat when the Elewana Collection’s Loisaba Tented Camp (below) opens this month.

“Loisaba is located in the heart of Kenya with a rare selection of animals including reticulated giraffe, Grevy’s zebra, oryx and greater kudu,” Elewana Collection founder Karim Wissanji says.

“The view across the Laikipia landscape greets guests arriving at Loisaba Tented Camp and a selection of activities – including wilderness adventures with mountain bikes and quad bikes available – go beyond standard game drives.

“The ideal way to experience Kenya is to begin at Meru National Park with a three-night stay at Elsa’s Kopje, to Loisaba Tented Camp for three nights, and then the Maasai Mara for three nights.” 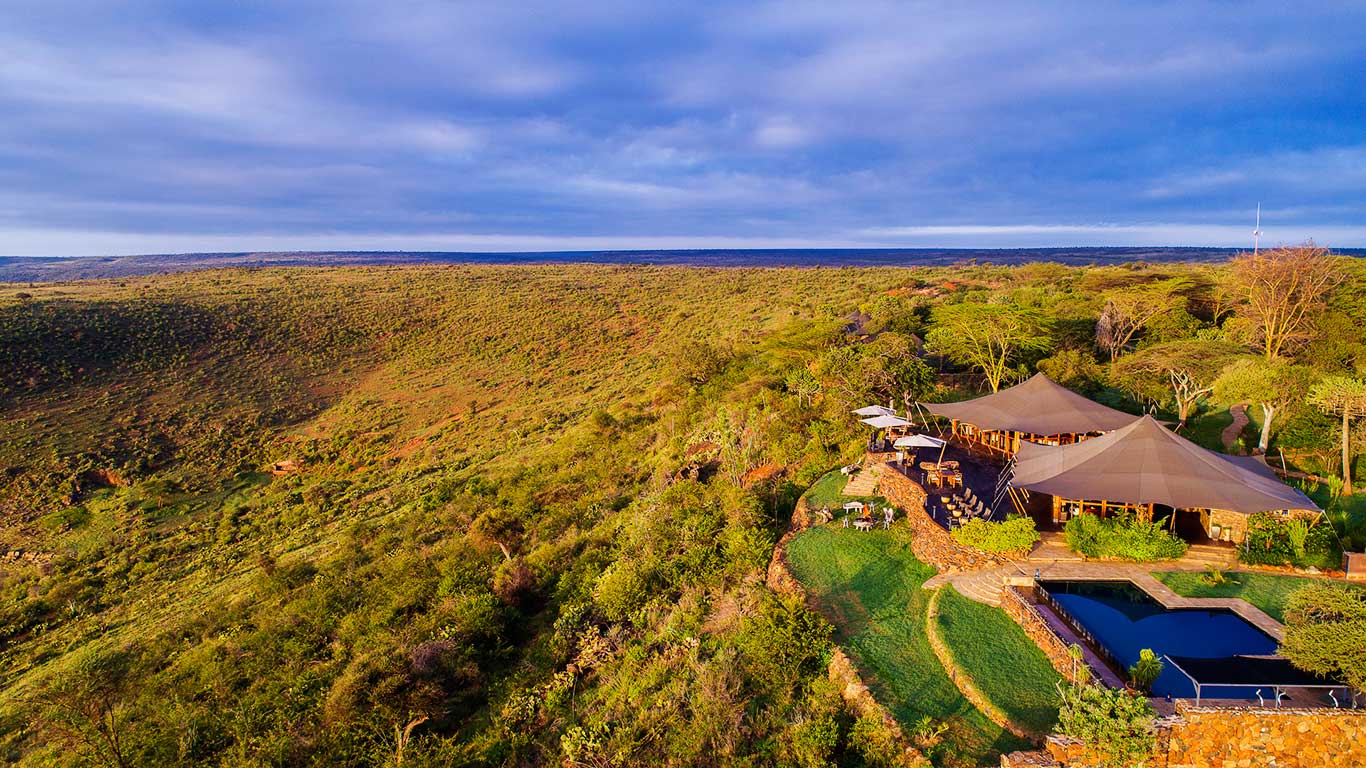 It’s been a long road to recovery since the 2011 earthquake but an energised Christchurch (below) is bursting to welcome travellers at the restaurants, cafes, bars, craft breweries, art galleries, markets, and hotels launching every week.

“Christchurch has come a long way in five years and I’m excited about the cultural and hospitality developments,” says Marcia Butterfield who created the Neat Places guide.

“The city is now known for its creative and transitional spaces – everywhere you turn you see activation in empty spaces like Gap Filler, Life in Vacant Spaces, Greening the Rubble as well as excellent food trucks and coffee carts – and art has taken over with the recent reopening of the Christchurch Art Gallery and Centre of Contemporary Art.

When a new passenger ferry starts darting between “downtown” locations in Vancouver and Victoria (below) this northern summer it will make the city of Victoria, on the southern tip of Vancouver Island, much more accessible to travellers without wheels.

“Victoria is home to 350,000 people but it has the atmosphere of a smaller town and we’re surrounded by islands, which are beautiful and packed with sea life, from seals to sea lions and whales, that can be seen from the shore or by boat,” says John Espley, director of communications at Hotel Zed in Victoria.

“We have more restaurants per capita than any other Canadian city, we’re deemed the cycling capital of Canada thanks to our incredible bike routes, including the waterfront and Galloping Goose Trail, the outskirts boast great wineries, and flowers bloom nine months of the year in hanging baskets and places like Butchart Gardens (below).

“Summer is nice but my favourite time is spring and fall.”

• Those keen to see Myanmar from the Irrawaddy (below) have more choice in 2016 with both APT and Scenic launching luxury riverboats that take in dreamy destinations such as Mandalay and Bagan. 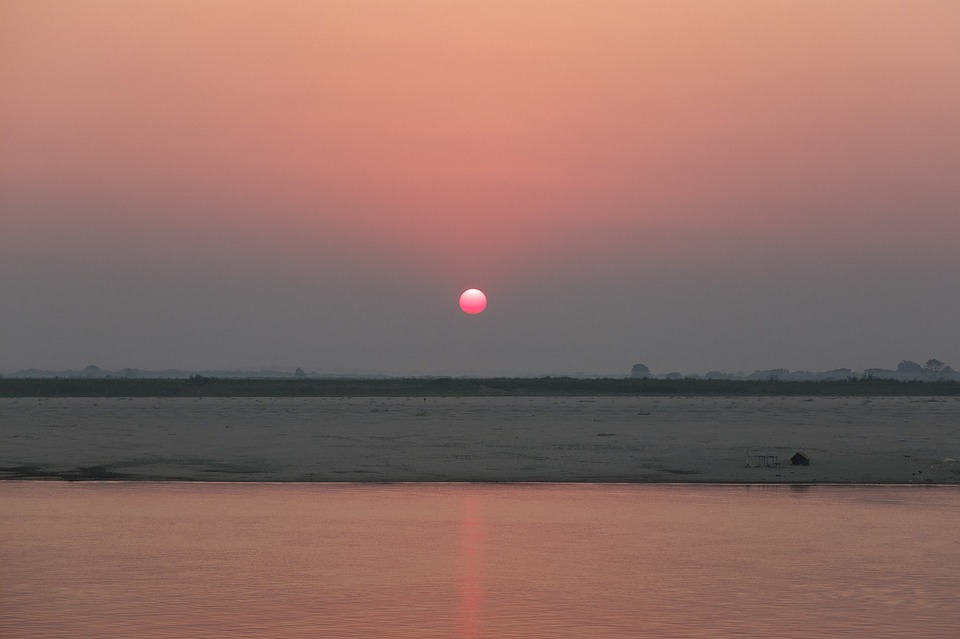 • Travellers now have another option for discovering Botswana’s Okavango Delta with Belmond’s Eagle Creek Lodge recently reopening after a rebuild that saw the addition of luxurious “tented” rooms.

• Thailand, Indonesia, Japan, Vietnam, Singapore, Malaysia, Laos and Cambodia will soon be served by Topdeck Travel with the company catering to young travellers moving into Asia in April.