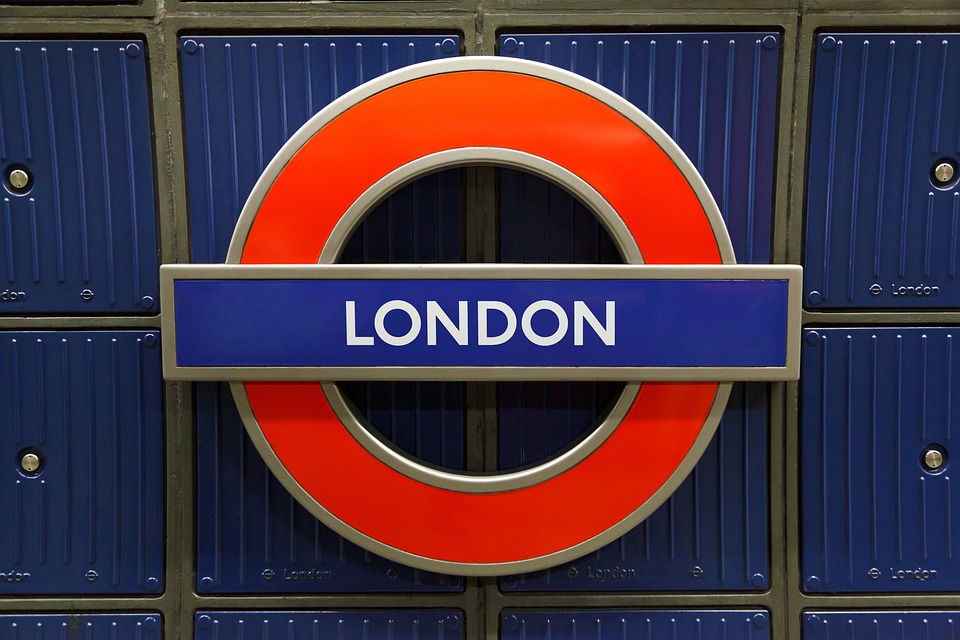 THE English capital was the most talked about travel destination on Twitter in 2015 with the words “London” and “travel” tweeted together more than 630,000 times during 12 months.

That was 200,000 times more than the next most popular cities Paris, New York, Rome and Tokyo according to information from the Mayor of London’s promotional company London & Partners.

The single word “London” was tweeted more than 81 million times during the 12 months to December with some of the words most commonly tweeted in association with The metropolis including “art”, “travel” and “fashion”.

London’s top visitor attractions also generated huge amounts of traffic on Twitter with the London Eye the most tweeted attraction in the English capital last year.

The research also discovered social media was increasingly influencing holiday choices, with 89 per cent of travellers responding to one survey admitting to using social media at least once during a vacation, and London has been googled more than any other capital city in the years since 2004.