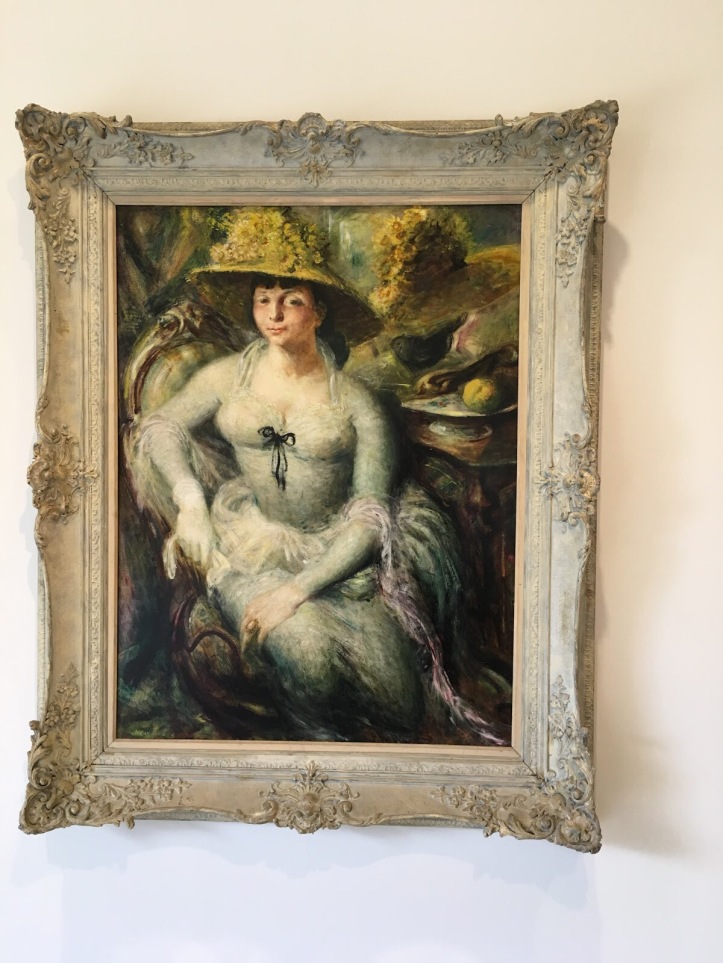 FOR many years now I’ve been keen to play tourist in Sydney.

I have made semi-regular jaunts to the New South Wales capital since I’ve been a journalist but it was always for work which meant I rushed from one appointment to the next, dashed in and out of hotel rooms, and sprinted to the airport at the end of a frantic stay to catch a late flight home.

During those trips there was never time to ride a ferry around Sydney Harbour, drift through a museum, eat gelato in the shadow of an Opera House sail, or explore one of the cosmopolitan neighbourhoods in the suburbs surrounding the CBD.

So when great mates invited me to spend the Easter week in Sydney I jumped at the chance as I could do the tourist thing while they were at work and indulge in a marathon catch-up session across the long weekend.

And today, on day six of my Sydney vacation, I finally crossed all those things off my list as well as one more activity that’s been on my Sin City to-do inventory for decades with a visit the Art Gallery of NSW. 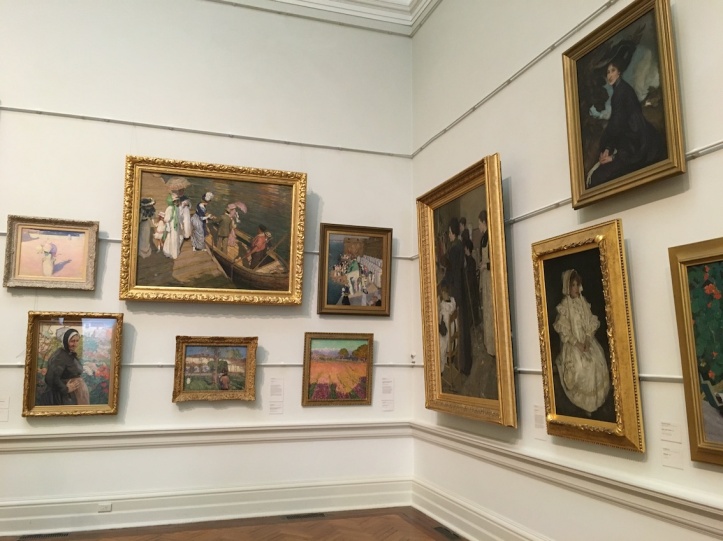 As a lover of more “traditional” Australian art I spent several blissful hours in wings dedicated to local 19th and 20th-century masterpieces and was surrounded by legends from Tom Roberts, Gordon Coutts and Rupert Bunny to Grace Cossington Smith, Sidney Nolan and Margaret Preston.

I gazed at The Ferry by E Phillips Fox for many minutes, was delighted to finally see The Sisters by Hugh Ramsay, and fell in love with a modest work by Arthur Streeton called Beach Scene that captured everything good about Australia’s innovative Heidelberg School movement. 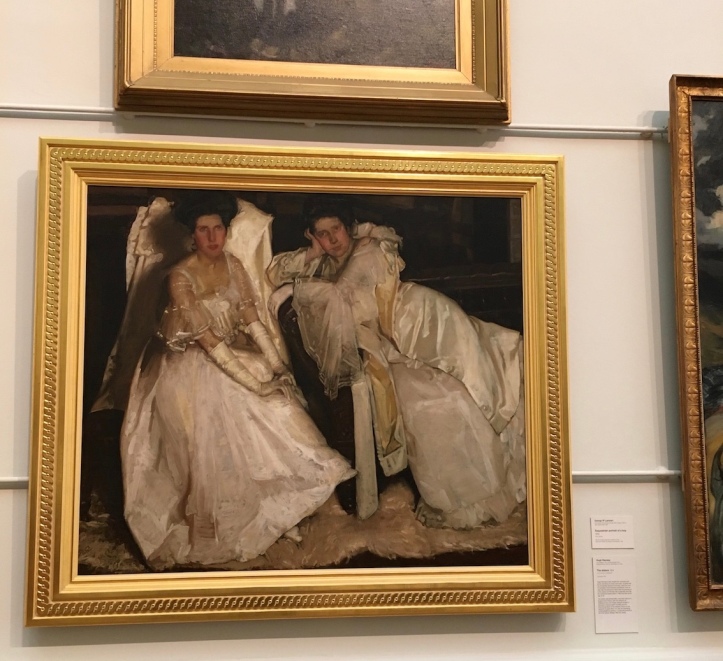 But it was this portrait of Margaret Olley painted by William Dobell, a canvas that won the Archibald Prize in 1948, that was my favourite and worthy of a place on Instagram.

In a gallery rammed with portraits this one held my attention because of colour, composition, costume and a big dose of the whimsy that comes when friends and contemporaries collaborate.

And the fact it sat beside a picture window framing a vista of the Harbour (below), and above comfortable seats that let me rest my legs, may have added to the reasons I spent so much time looking at Dobell’s award-wining work. 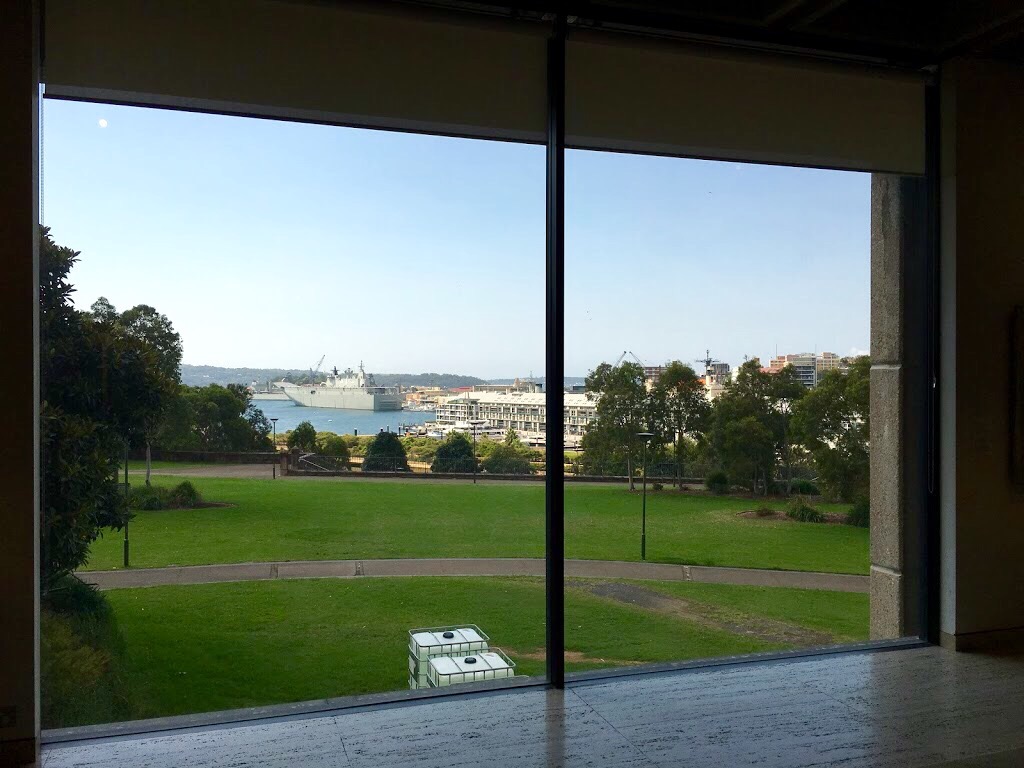