The elegant address will “uphold the heritage and craftsmanship of the old Continental patisserie and chocolatier and then to add a sprinkle of Oriental magic on it” with Şule Gündoğan, one of the most accomplished young pâtissiers in Turkey, leading a team of three full-time chefs. 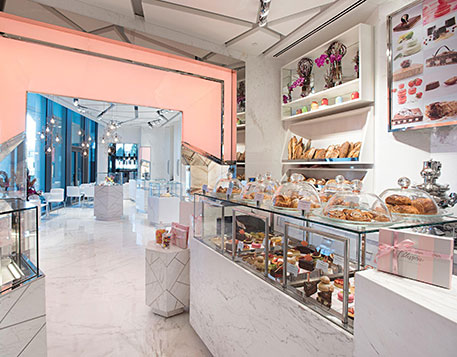