THE beds are made in 2747 staterooms, tables set in 15 restaurants, drinks chilled in 11 bars, buttons polished in 24 guest elevators, and carpet vacuumed on 18 decks which means the world’s biggest cruise ship is ready for her inaugural season.

The Harmony of the Seas, the new Royal Caribbean vessels that now tops the list of the planet’s biggest passenger ships, has arrived in Barcelona with the Spanish port set to be home base for the next few months while she carries sun-loving travellers on leisurely laps around the Mediterranean.

The ship, which at 363m is longer than the Eiffel Tower is tall and designed to carry 6780 guests and 2100 crew at capacity, took the crown from sister ship Allure of the Seas when launched in Southampton on May 20.

Harmony is also a little wider than Allure which means her roster of staterooms — there are 1768 balcony suites including the innovative “Boardwalk view” and “Central Park view” cabins that rework the idea of internal rooms — are also slightly deeper than the current Royal Caribbean offering.

As well as the new stateroom categories, which include roomy double-storey lofts for those ready to blow the holiday budget, the ship is home to a swag of specialty restaurants including Jamie Oliver’s Jamie’s Italian and 150 Central Park with a menu crafted by award-winning chef Michael Schwartz.

There’s also a long list of attractions for those keen to get active while on the water with The Perfect Storm a trio of water slides that dive three decks, the Ultimate Abyss a dry slide that plunges 10 decks, a zip line stretching high above the ship’s Boardwalk, climbing walls, two FlowRider wave pools, a basketball court, state-of-the-art gym, and an ice-skating arena.

Escape is spending three days on Harmony of the Seas to get a sneak peek at the innovative vessel before her first paying post-launch passengers set sail for the high seas later this week. 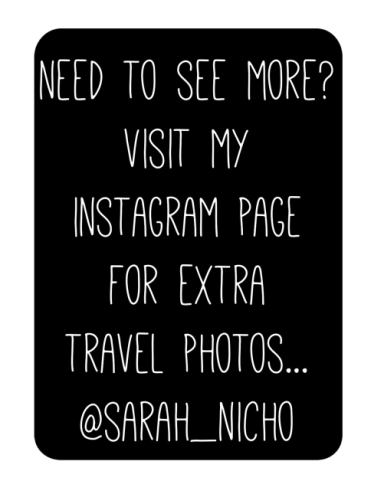