→ There’s so much for travellers to do in New Zealand’s biggest settlement, and lots of stuff can be seen for free …

Auckland is one of the world’s most vibrant non-capital cities.

The New Zealand metropolis, which is the country’s largest settlement by size and population, may yield capital status to sleepy Wellington but government is the only thing missing with Auckland offering travellers the big-smoke charms of a lively destination.

Auckland is blossoming into a city that never sleeps with activity starting early in the morning, when an armada sails onto Hauraki Gulf to greet the dawn, and wrapping in the wee-small hours as night owls leave inner-city enclaves like Britomart after a night wining and dining. 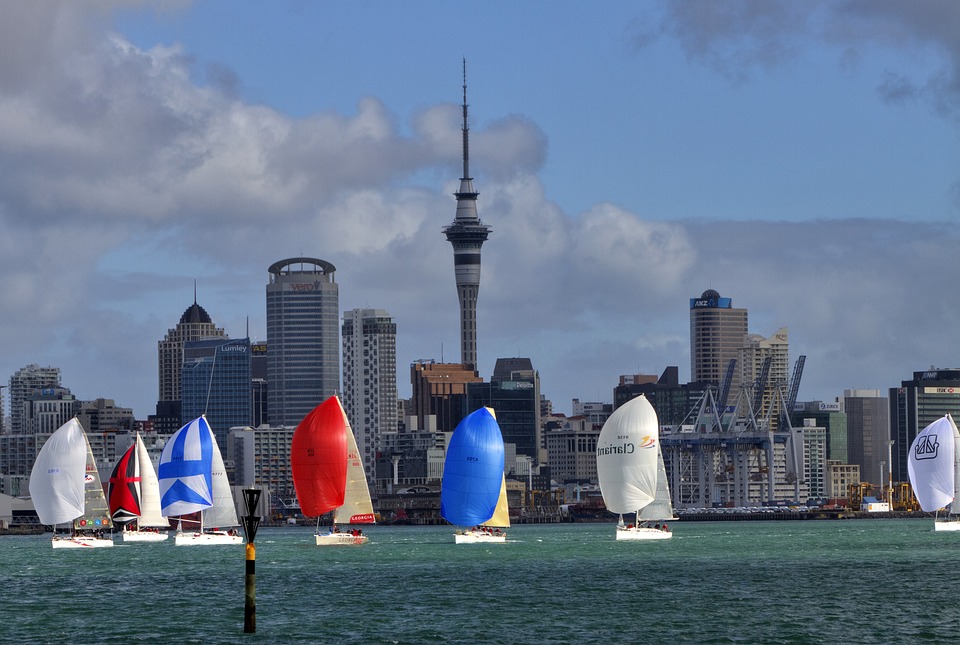 In between there’s time to follow Waiheke Island’s gourmet trail, take a break from the Ponsonby shops by lingering over coffee in a cool cafe, climb New Zealand’s youngest volcano on Rangitoto Island, stroll one of the west coast’s black-sand beaches, or take in the view 192m up from the deck outside SkyCity’s tower.

But not every activity in Auckland requires cash, and an assortment of activities let travellers enjoy a dose of New Zealand culture without stressing the travel budget.

Wynyard Quarter is Auckland’s newest neighbourhood – the precinct was established in the 1840s, serving as the city’s docks for decades, and revived when the stevedores moved out – with everything from green space and bike paths to restaurants, bars and an abundance of public art. 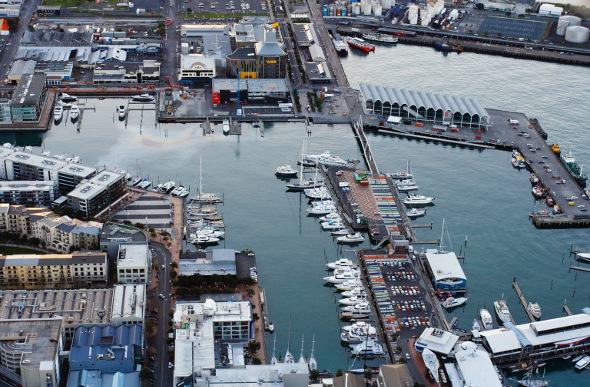 During the warmer months Silo Park is home to more than 50 events, activities and exhibitions including an outdoor cinema and quirky markets that happen on fine Friday evenings and weekend afternoons.

Auckland’s botanic gardens are still young, with the 64ha plot in the city’s south only opening in 1982, but what the zone lacks in maturity it makes up for in quantity with 10,000 plants gathered from around the globe.

There are roses and a children’s garden, the Gondwana Arboretum and unique flax collection, and a display of threatened native plants with those keen to learn more invited to join the free guided walking tours that depart the visitor centre at 1pm every Wednesday.

New Zealand sits on the edge of the Ring of Fire – the Pacific Island plate that hosts so many earthquakes and volcanoes every year – with Auckland home to 48 extinct volcanic cones that provide panoramic views across the region to those fit enough to stroll to the top. 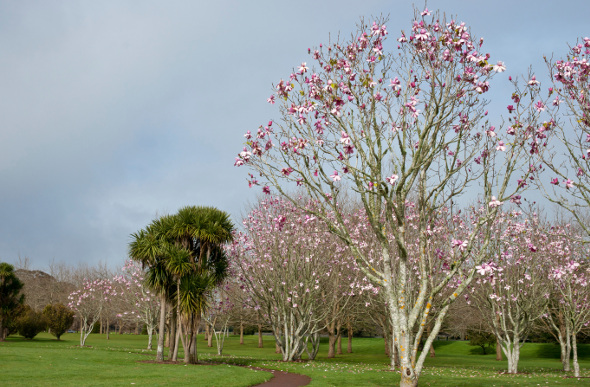 Many of these peaks now sit inside public gardens with One Tree Hill, in the heart of Cornwall Park which is an estate celebrated for its design and assortment of mature trees, also the place to see the ruins of a Maori fortress inhabited before European settlement.

Culture vultures are drawn to the Auckland Art Gallery where more than 15,000 works – historic, modern and contemporary pieces produced by international contributors as well as Maori and Pacific Islander artists – fill exhibition spaces fresh from a three-year renovation.

The best way to see a collection packed with significant paintings, sculptures and prints is to join a free guided tour hosted by an expert charged with sharing the story behind the works and providing information on artists.

The Awhitu Peninsula – it means “place of longing” in Maori – is an easy 60-minute drive from Auckland with this weather-beaten strip the spot to engage in everything from horseback treks and kayak adventures to weekend markets and winery visits.

• This story originally appeared in the Flight Centre blog on December 13, 2014 •