ANOTHER travel first for me today.

A few months ago I was the first passenger to sit in the fifth row of the brand new Qantas 737-800 called Tamworth and now I’m the first guest to occupy room 3030 at the brand new Club Med resort in the French Alps.

I’m the very first person to sleep in the bed, watch the television, sit on the balcony to enjoy the view along the valley to the jagged peaks in the distance, soak in the bath, and hang my clothes in the wardrobe. 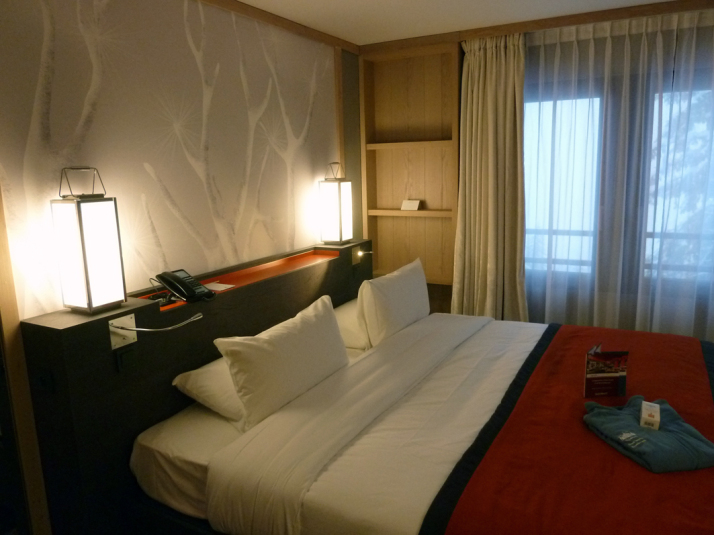 Club Med Valmorel sits at the top of a winding Tour de France-style road, an hour south of Albertville which hosted the Winter Olympics in 1992, in the heart of the Savoie region of the French Alps.

The sprawling complex, which can accommodate 1000 guests in 446 four-trident rooms and five-trident suites, took 18 months to build and cost a whopping $113 million which is an achievement when you consider how the GFC has restricted credit for property development.

When it comes to winter sports the location couldn’t be better, with Club Med Valmorel part of the Valle de la Tarentaise with famous alpine stations like Couchevel, Meribel, Col de la Madeleine and Val d’Isere just some of the neighbours. 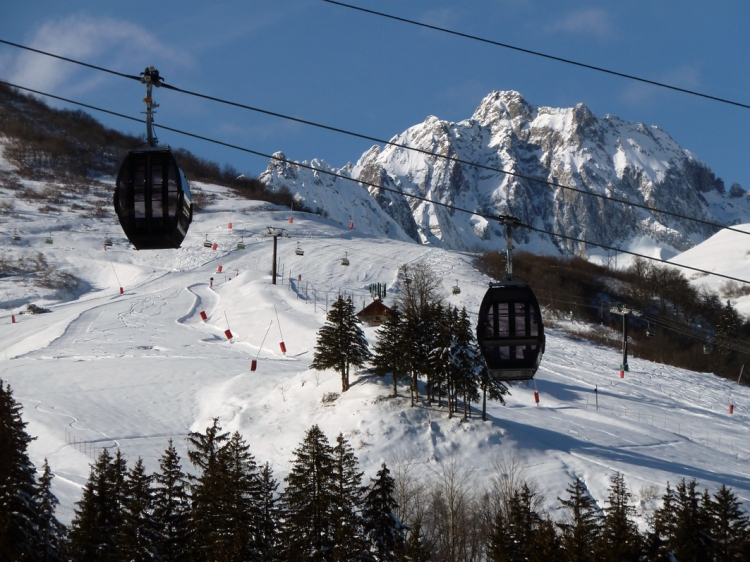 Hudry Laurent, technical director at the Club Med Valmorel ski school, says the resort is in the heart of the alpine region that accommodates around 60 per cent of the skiing that happens in the French Alps.

“Valmorel is one of the youngest ski areas in France, it was only established 36 years ago, and it’s in the Vallee de la Tarentaise which is home to famous resorts like Three Valleys and Val d’Isere,” Mr Laurent explains.

“Our guests can use all the runs at Valmorel as well as the neighbouring resort at St Francoise Longchamp, which is just over the mountain and accessible by gondolas and chairlifts from here, and the Col de la Madeleine is an hour away. 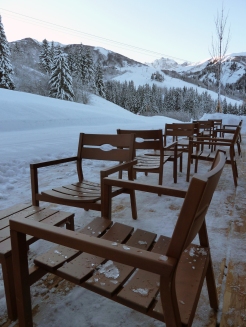 “Valmorel is in a circle (of peaks), so when the snow is coming the clouds stay in this area longer, we get more snow than some of the other areas nearby and that is a peculiarity of Valmorel.

“Three days ago it was completely green here, because France just had the warmest autumn for a century, but it started snowing earlier this week and we had 70cm in just two days so we are ready to open the mountain when we open Club Med Valmorel.”

Club Med is describing the new retreat at Valmorel as its “flagship upscale ski resort” and explaining its unique in the company’s stable of European properties because it has a collection of kid’s clubs that cater to all ages from babies to teenagers and features four and five-trident rooms under one roof.

It was designed and built using the stone and wood that is preferred in this “valley of the mountain people”, and with the internal spaces decorated in warm tones it is a cozy space to be when it turns white and cold outside. 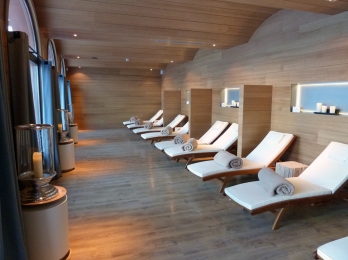 → READ MORE … Table with a view