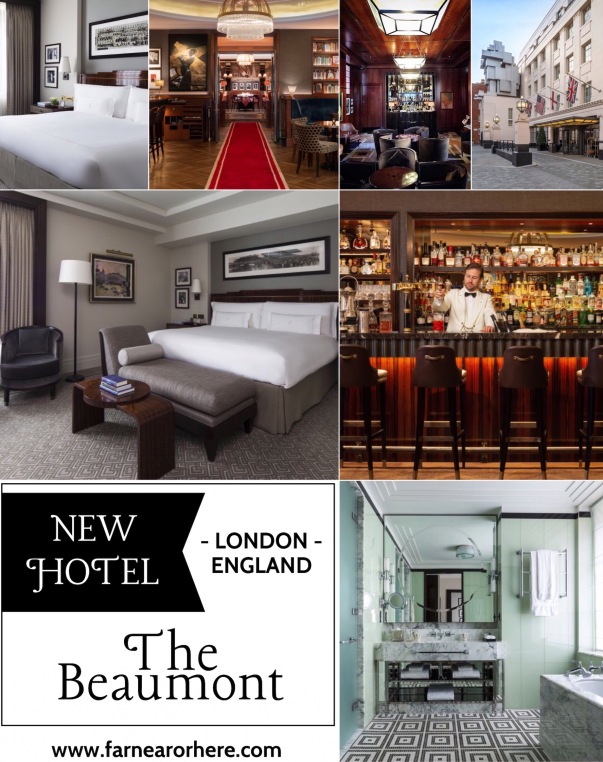 THE Beaumont, London’s newest luxury hotel, is set to open in Mayfair on September 29.

The 73-room property, which overlooks Brown Hart Gardens, occupies one of the English capital’s magnificent Art Deco buildings designed by Wimperis & Simpson and built in 1926 to serve as a garage. 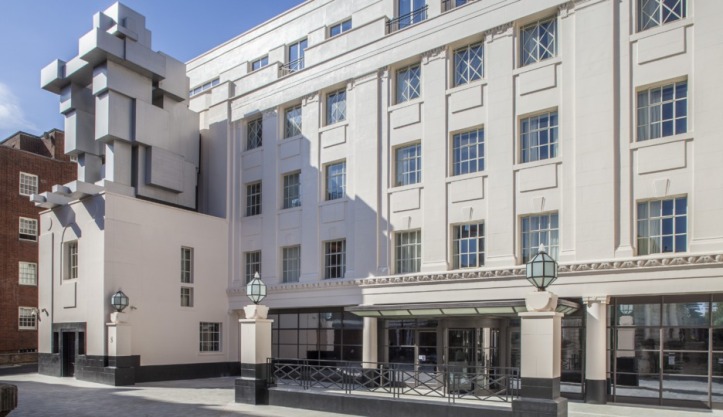 The Beaumont is the first hotel project by Chris Corbin and Jeremy King – the duo behind The Wolseley and The Delaunay – and will feature an America-style restaurant, residents’ lounge, spa, and a colossal “inhabitable sculpture’’ by artist Antony Gormley protruding from the building’s facade.

Guest will be offered a range of accommodation options including 50 guest rooms, 13 studios, eight one-bedroom, Room which sits inside Gromley’s sculpture, and the Presidential Suite. 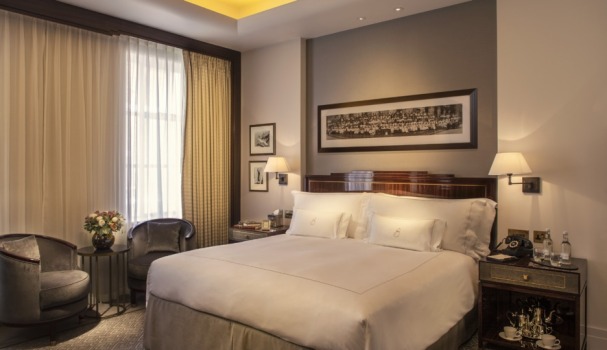 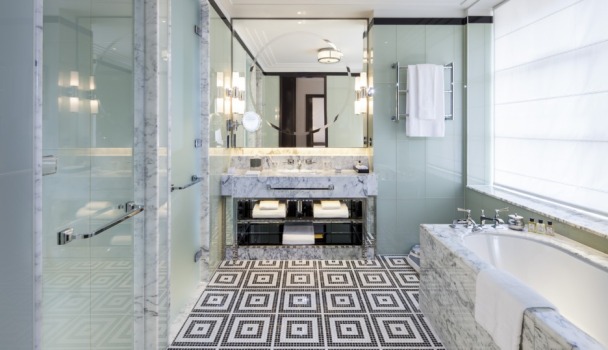 Each guest room will feature a large walk-in shower, heated bathroom floor, and bath amenities supplied by D.R. Harris who serve as chemist to Prince Charles after receiving the Royal Warrant from Queen Elizabeth.

The Presidential Suite, which can be arranged to include up to five bedrooms, will mimic the great transatlantic ocean liners of the 1920s and 1930s with brass details and vintage furnishings.

Corbin and King will open several eateries in The Beaumont including The American Bar and The Colony Grill Room as well as an exclusive residents’ lounge and a private dining space with an assortment of snacks and beverages served in the lobby during the day.

The Colony Grill Room promises to be the highlight of The Beaumont’s dining scene, with a menu inspired by the traditional grill rooms of London and New York, while The American Bar will specialise in bourbon and whisky as well as serving “simple” cocktails. 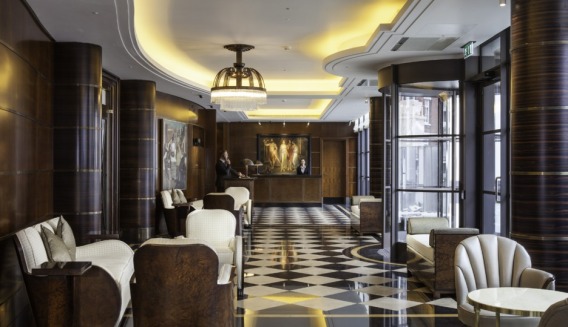 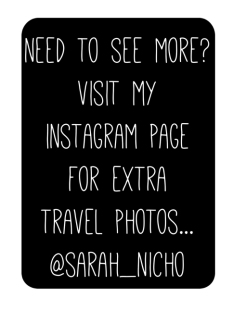 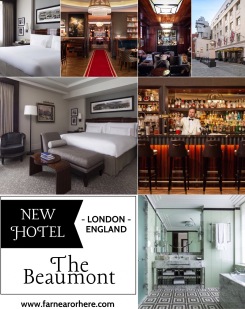 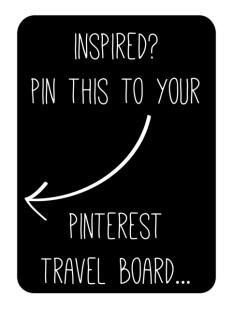