→ Planning a visit to Bean Town? Here’s everything you need to know …

BOSTON isn’t the biggest city on America’s east coast – and it’s certainly not the most famous – but the Massachusetts capital is punching above its weight thanks to a huge dose of history, world-famous university and sports teams, likeable neighbourhoods, lots of great places to eat and drink, and tonnes of charm.

The city’s been on the map for almost 400 years but there’s still loads going on.

Boston is a city of colourful neighbourhoods and while Hollywood has made Charlestown and South Boston famous – think Ben Affleck in The Town and Jack Nicholson in The Departed – there’s more to these suburbs than gangsters.

North End is Boston’s Little Italy and home to a large portion of The Freedom Trail – a 4km walking route, identified by a red line on the footpath, passing 16 historical sites – with Regina Pizzeria serving slices since 1926 and Modern Pastry the address for a sweet treat. 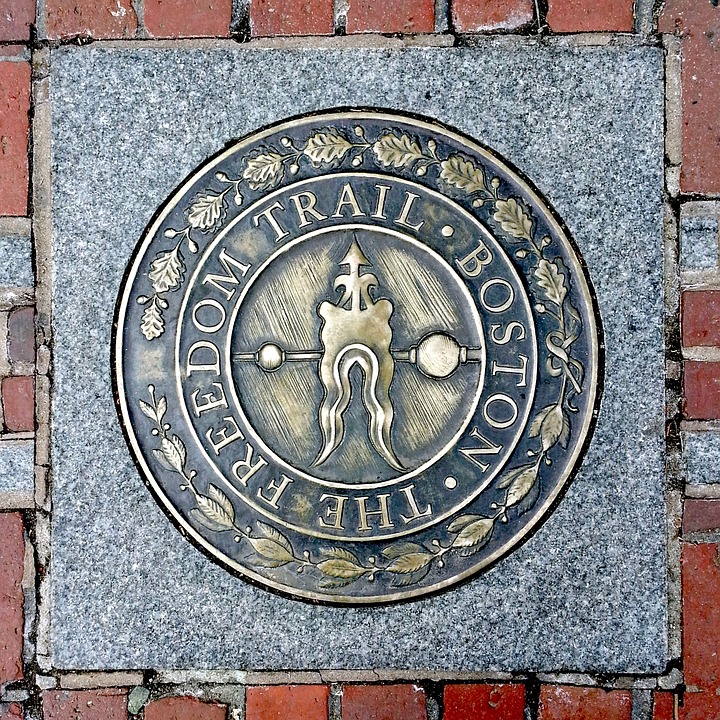 Wander Back Bay to see elegant architecture, browse shops on Boylston St, malls at Prudential Centre or Copley Place, and take in the view from SkyWalk, and visit the Boston Public Library.

Cross the Charles River to Cambridge and explore Harvard University (below) on a student-guided tour, see Old Cambridge with the Cambridge Tourism app leading the way, or call into the innovative Harvard Art Museums which opened in late 2014. 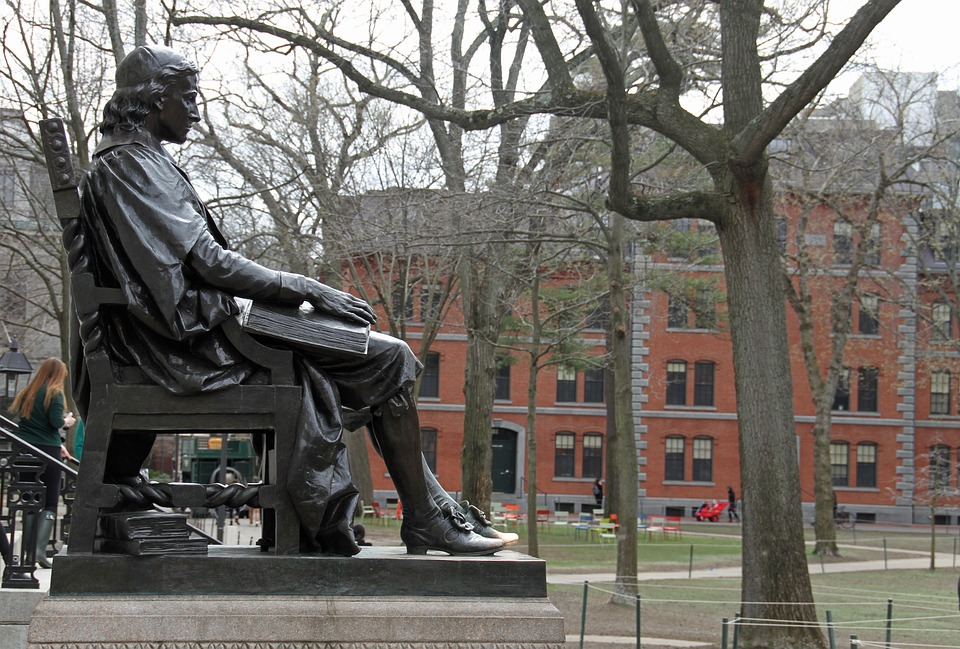 Literally dozens of hotels will launch around Boston in the next few years with more than 3000 new guest rooms added to the city’s inventory before the end of 2017.

The Envoy Hotel (below) is a Marriott Autograph Collection property almost ready to open in Fort Point, while The Godfrey Hotel will occupy the top floors of the historic Blake Building when unveiled in October.

The Outlets at Assembly Row opened last May and has already become the city’s favourite shopping precinct with the “outlet mall’’ home to a slew of high-street brands offering discount prices.

The Boston Public Market is set for a July introduction with vendors and permanent stalls letting visitors buy direct from local farmers, fisherman and winemakers while Quincey Market (below) is a long-term favourite. 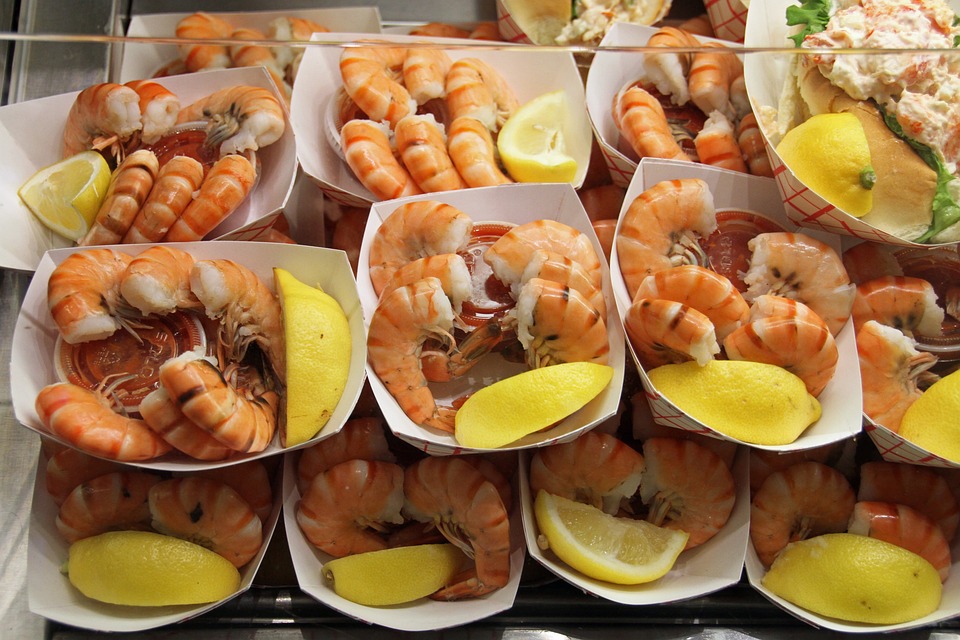 An assortment of new eateries appeared around Boston in 2014 with King Street Tavern located in the Ames Boston Hotel, Bastille Kitchen, and Legal Oysteria a selection.

MAST’ Restaurant and Drinkery opened in November to serve “a modern take on authentic Neapolitan street food’’ with a menu adopting a Boston twist and drawing inspiration for southern Italian, Spanish and Greek cuisine.

“There has been an explosion of dining, nightlife and arts along Boston’s waterfront Seaport District with the Institute of Contemporary Art and more than a dozen new restaurants, bars and lounges putting the city on the map,’’ explains David Canas, head concierge at The Langham Boston.

“The restaurant scene throughout Boston is rapidly growing as well with acclaimed eateries opening all over including Row 34, Menton, Liquid Art House, Alden & Harlow, Bar Boulud, Asta and Ostra.”

Cathay Pacific will launch four flights a week between Hong Kong and Boston on May 2 with a Boeing 777-300ER in a four-class configuration — a “refreshed’’ first class as well as business, premium economy and economy cabins — flying the new route.

Boston will be Cathay’s sixth port in the US and eighth in North America with flights to Chicago, Los Angeles, New York JFK, Newark, San Francisco, Toronto and Vancouver already on the schedule.