JULY is all about Le Tour de France with thousands of Aussies sitting up into the wee-small hours to watch the peloton pedal towards Paris.

While many viewers are passionate cycling fans, hordes more watch the SBS coverage to select destinations for their next Continental jaunt, so here are hints on seeing the corners of France – as well as Holland and Belgium – that provide the scenery for this year’s epic event.

The 2015 Tour starts in the Netherlands – the grand depart is in Utrecht – and crosses Belgium before diving into France on July 7 during the final stretch of stage four.

An interesting way to see the parts of Holland and Belgium visited during the tour’s first four stages, to organise a base through Airbnb with the online service offering holiday rentals – from a single room in an apartment to a whole house – in Utrecht, Zeeland, Antwerp and Huy, which host stage starts and finishes.

Students of Australian history will recognise place names during stage five with riders traversing the heart of the Great War’s Western Front, and the locations of many Anzac campaigns, as they pedal from Arras to Amiens on the first full day in France.

Mat McLachlan Battlefield Tours offers escorted itineraries in this part of northern France with significant departures planned during the next three years – including Anzac Day on the Western Front in 2016, a 2017 tour to commemorate the Bullecourt centenary, and an excursion to coincide with 2018’s Armistice Day centenary.

In stage six, the field bolt from Abbeville to Le Havre, with the route finding the coast at Dieppe and finishing at La Havre on the north side of the River Seine at the spot the waterway drains into the English Channel.

UTracks’ Paris to London by Bike – a week-long ride that travellers can do solo or with a guide – visits Dieppe, while the company’s Cycle Normandy expedition calls at Honfleur across the Seine from Le Havre.

Scenic Tours offers a luxury river cruise in this region, with Gems of the Seine visiting the Channel coast during the round trip from Paris, while those seeking a self-contained stay on the Le Havre waterfront should book an apartment at the Adagio Access Le Havre Les Docks.

Stages seven, eight and nine wind through Normandy and Brittany not far from tourist attractions such as the D-Day Beaches and Mont Saint Michel. 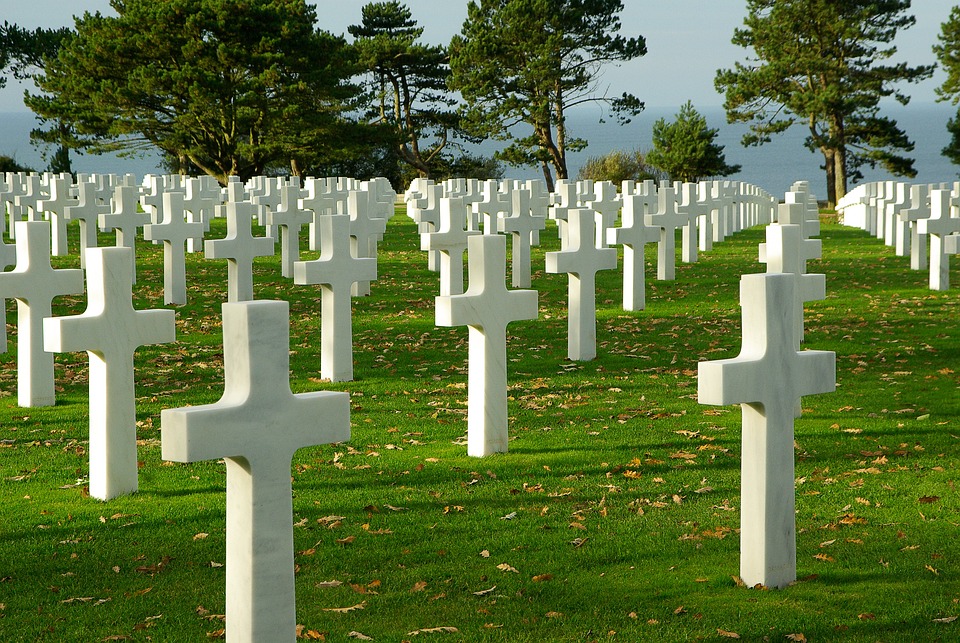 Make a base at Domaine de la Hamberie, where restored farm buildings on this bucolic estate now serve as holiday rentals, for hub-and-spoke touring around Normandy that takes in the seventh-stage landscape.

Valerie Lloyd Smith from A Week In Provence, a Melbourne-based company offering French holiday rentals, has a collection of cottages on the Brittany coast, with village houses in Douarnenez, LoguivyPlougras, Saint Suliac and La Trinite-sur-Mer an easy drive from the territory seen on stages eight and nine.

The active can join UTracks’ Cycle Brittany – this tour pauses in Fougeres, the stage seven finish, and travels close to stage eight territory – or join Insight Vacation’s leisurely Normandy, Brittan and the Loire Valley to linger in France’s east.

The competition for the “general classification” starts in the Pyrenees – the mountains that straddle the Spanish border – on July 14, with three stages set to ascend and descend through the region’s towering peaks and deep valleys.

The organised tours are geared towards those ready to explore under their own steam, with Intrepid running Active Pyrenees in Andorra, a few kilometres from the stage 12 finish, on the Plateau De Beille, and offering summer and winter variations fit for families.

Peregrine’s Mountains to Mediterranean is a self-guided journey through the eastern Pyrenees in which travellers complete day walks, with supplied maps and route notes, while luggage is transferred ahead to the next guesthouse.

Stages 13, 14, and 15 of the 2015 Tour cut across southern France – the territory between the Pyrenees and French Alps coming close to tourist hubs like Toulouse, Carcassonne, and the Rhone River – to give riders a reprieve between mountain-climbing days.

For luxury on land try Maison Pic, in Valence, Carcassonne’s Domaine d’Auriac, and La Reserve in Albi – three Relais & Chateau estates near the Tour route – or, for those on a budget, the Adagio Toulouse Parthenon is only 20km from the stage 13 start. 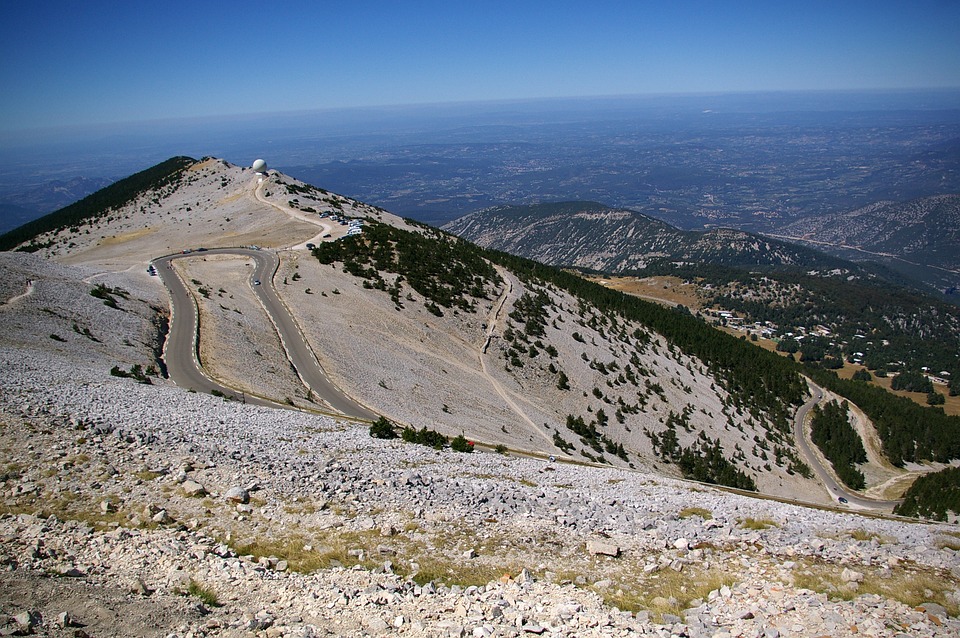 The last four days before the peloton reaches Paris take place in the French Alps, with the final climb pushing riders up the Alpe d’Huez on July 25.

There are organised tours for active folk keen to explore on foot with Peregrine’s Walking in the French & Swiss Alps, UTracks’ Walking in Haute Provence, and G Adventures’ Mont Blanc Explorer all traversing territory similar to what the pros will spy.

Those after comfort should try Club Med Valmorel, an all-seasons resort in a quiet corner of the Alps offering snow sports in winter and many activities during the warmer months, and there’s only one peak between the hotel and the Col de la Madeleine, with the Alpe d’Huez 167km by road.

The Citadines City Centre Grenoble is another option on the edge of the High Alps, with the apartment hotel a stone’s throw from stage 18.

Organise a rental to experience the City of Lights, with Leanne Anderson from Getaway Guru, a website offering Australian-owned properties around France, explaining “Paris is a great city in which to rent a holiday apartment”.

“There are studios all the way up to three bedrooms, you can find apartments in quiet non-touristy arrondissements or be in the heart of the action in areas like the Marais, and there’s the option to rent through an agency or go direct with an owner.

“Paris doesn’t offer a lot in budget apartments but you can rent cool studio apartments for reasonable rates, there are good mid-price options, and then there’s the chance to treat yourself in a wonderful apartment offering Eiffel Tower views.” 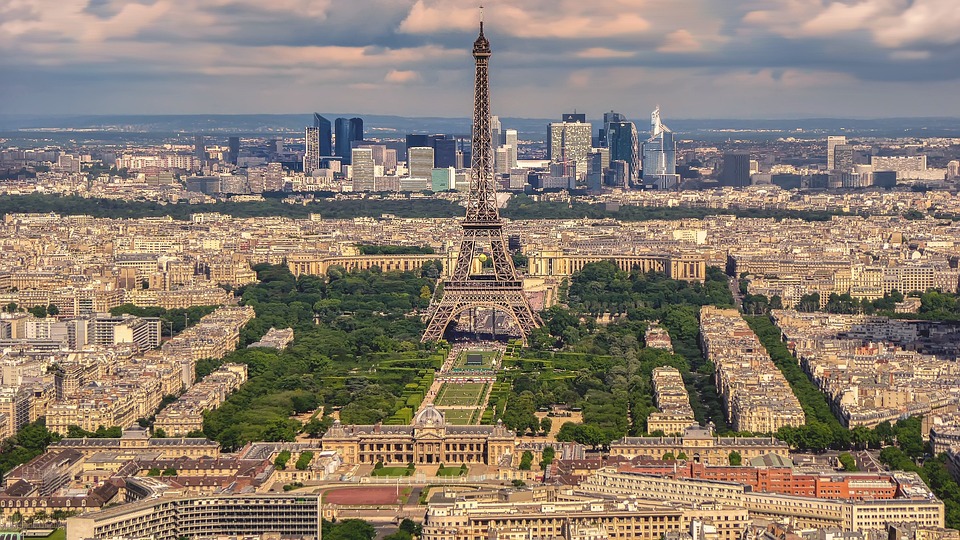