SINGAPORE is set to celebrate the 50th anniversary of its independence in August with the island nation creating a calendar of events to mark the significant occasion.

Raffles Singapore, the grand colonial-era hotel that stars in decades of Lion City history, is celebrating by offering the Raffles Walk of Fame Tour every Saturday until August 29, with the guided stroll peeking behind the scenes at this famous address. While Raffles is firmly on the tourist trail – almost every first-time visitor finds a seat in the Long Bar to sample a Singapore sling – it’s not hard for travellers to sidestep the sightseers and experience this vibrant destination like a local.

1. Tiong Bahru was Singapore’s first experiment with high-density living – a neighbourhood nicknamed “the den of beauties” in the 1930s when rich businessmen concealed their mistresses there – and is the spot to see the low-rise Art-Deco buildings that still line the streets. 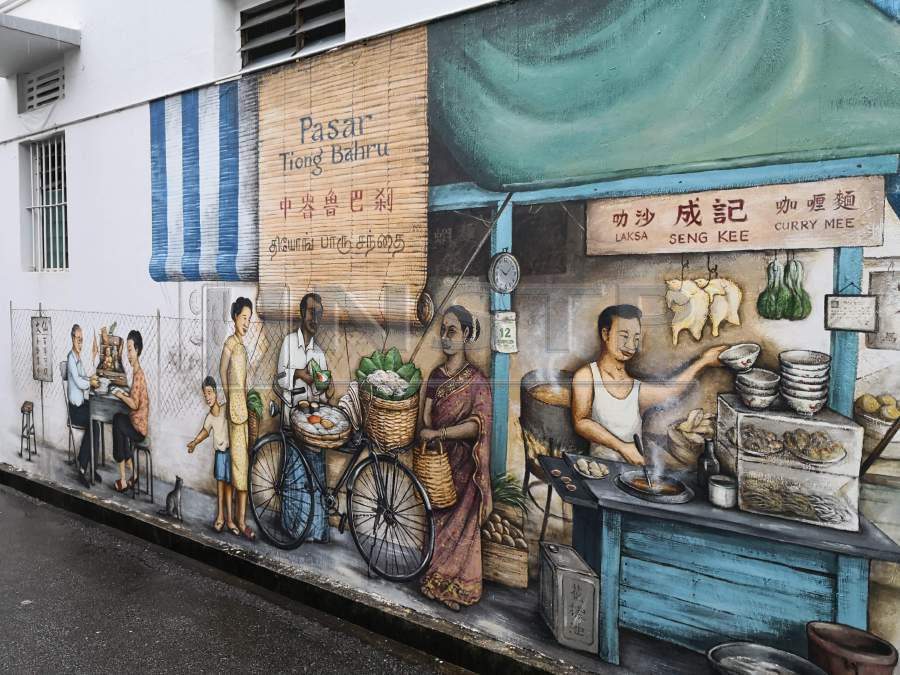 The area is now home to an assortment of trendy coffee shops – the Orange Thimble occupies an old haberdashery emporium – with White Canvas Gallery a place to spy the work of local artists.

2. If you make it to Tiong Bahru go to the second floor of the Art-Deco market – which, interestingly, was Singapore’s first hawker centre – and order a coffee from stall 238. This sweet brew is made from beans roasted in butter poured over condensed milk.

3. If shopping is on the agenda steer clear of Orchard Rd and head to VivoCity instead, where high-street brands offering sizes that fit Aussie travellers – Gap, Marks & Sparks, H&M, Levi’s, Zara, Nike – sit beside restaurants such as Jamie’s Italian. 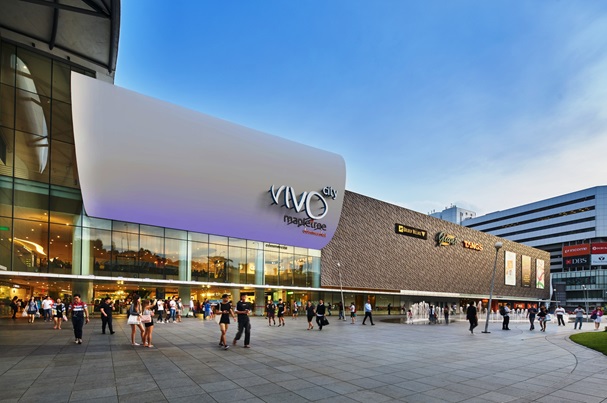 4. Haji Lane is another place to shop, but only during the afternoon and evening, with indie designers, eclectic boutiques, vintage stores and quirky cafes occupying the restored rooms of the vintage Chinese shophouses that line the alley.

5. Avoid the tourists that flock to the Marina Bay Sand’s lofty top-floor deck and follow the locals to Lantern, on the roof at the Fullerton Bay Hotel, to sip cocktails and snack on bar meals matched with a view across the Singapore River.

7. The obvious choice for visitors seeking an afternoon of pampering is the hotel day spa but hail a cab instead – the city’s taxis are reliable, cheap and clean – and head to Aramsa Garden Spa, where treatment rooms sit in the tropical jungle of a suburban park to offer a welcome serenity.

8. When Singaporeans plan a long weekend away that doesn’t require presenting a passport they book a room at Shangri-La’s Rasa Sentosa Resort & Spa which, built between the jungle and three man-made lagoons, is the Lion City’s only beach-side hotel.