WHEN Aung San Suu Kyi asked the world to scratch Myanmar from its travel to-do list back in 1996 – “Burma will be here for many years so tell your friends to visit us later, visiting now is tantamount to condoning the regime” – people around the globe obliged.

But it seems “later” has arrived and now the country is dashing along the road to democracy in the wake of November’s “free and fair” election, with Burma shaping up to be one of 2016’s hottest travel destinations and a land that deserves to be experienced while it still wears the dishevelled charm of a bygone time. 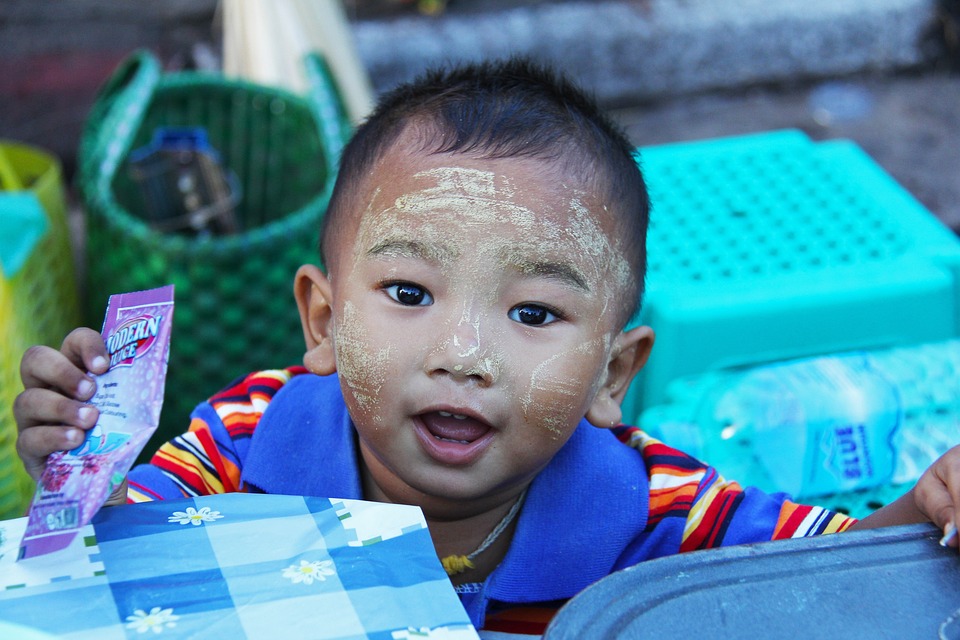 Start in Yangon – the former colonial capital once called Rangoon – and spend time simply strolling the numbered streets squeezed between the river and railway line to see blocks of elegant buildings that went up when the British were in power and display the delightful architectural details of days long gone.

Pass the former government offices on Maha Bandula Rd where The Lady’s father was assassinated in 1947, Sule Pagoda and City Hall on the same street, and linger at The Strand hotel’s bar to enjoy a G&T with the ghosts of Rudyard Kipling and George Orwell who once frequented the handsome address.

Catch a ferry at the Pansodan Terminal on Strand Rd and cross the Yangon River to Dala, which is one of the city’s most diverse neighbourhoods where people from assorted ethnic backgrounds live side by side.

Negotiate for the driver of a pedal-powered trishaw to show you around and drift through enclaves where locals make money fishing or farming, pause to study Hindu temples and Buddhist pagodas, wander the local market where everything from rice to plastic toys are traded and stop at a traditional tea shop for a strong but sweet brew.

When the sun sinks towards the horizon, ascend to Shwedagon Pagoda, the city’s most significant religious structure to watch day become night. You can’t miss it, it’s the golden monument on the hill behind Yangon’s CBD.

The faithful prefer praying at dusk, gathering in pavilions around the glitzy shrines to pray before conducting candle-lighting rituals at a special “birthday corner’’, with long lines of oil lamps lit as the sun disappears and stars begin to twinkle. 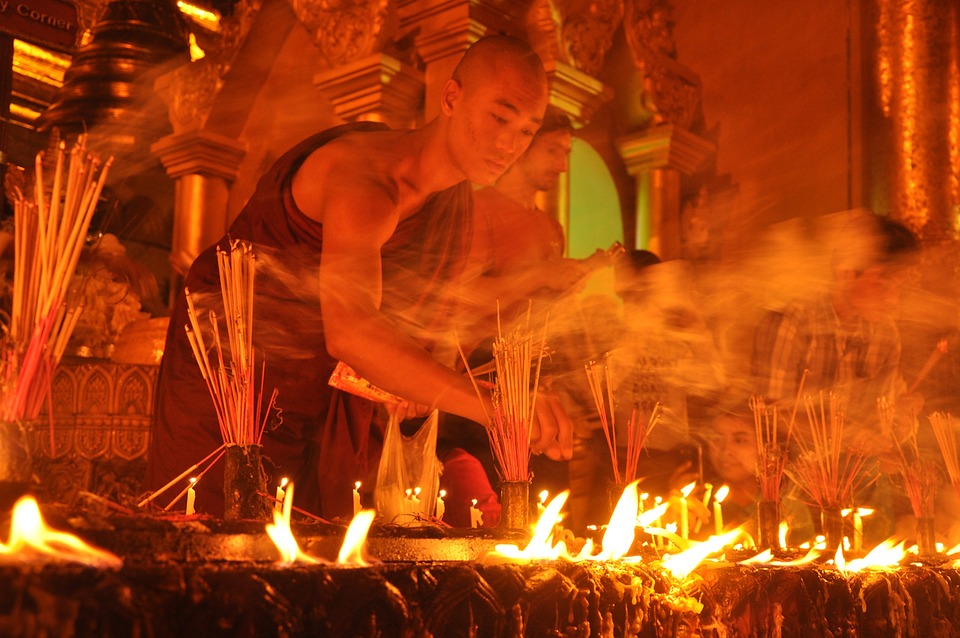 When it’s time to shop, find Yangon’s sprawling central bazaar Bogyoke Aung San Market, a block from the Sule Shangri-La Hotel. Once known as Scott’s Market, it was built in 1926 but has grown so much a maze of claustrophobic aisles now squeeze into sheds stretching back from the original colonial-era buildings.

The main row is crowded with counters selling Burmese gems and the side aisles are occupied by traders stocking everything from local cloth to tourist trinkets and stalls around the edge of the block feed thousands of people during the day.

Myanmar has a gaggle of domestic airlines, offering regular flights to regional capitals, so take to the friendly skies and make Heho your first port with this dot-on-the-map destination serving as a gateway to Inle Lake which is home to famous “one-legged fishermen’’. 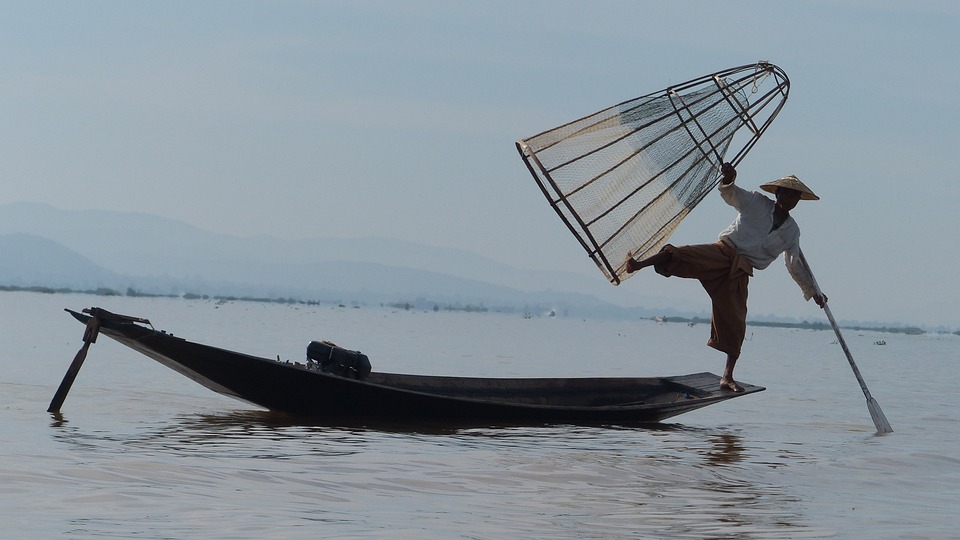 After visiting the vintage Shwe Yan Pyay monastery on the way into town, and watching the sun set from the terrace of Red Mountain Winery while sampling the local reds and whites, organise a long-tail boat to spend a day on the water and include a visit to the lively village market that changes location daily.

It was Rudyard Kipling who made Mandalay mystical and today the settlement, sitting on the banks of the Irrawaddy River in the heart of the country, lives up to expectations as a quiet home to a thriving community of craftspeople creating treasures in workshops hidden on sleepy streets.

See the world’s largest book at Kuthodaw Pagoda, ramble the restored royal compound inside a vast defensive moat, watch silk or cotton weavers creating beautiful fabric in co-operative studios, search for a colonial-era trinket in a dusty antique emporium and gaze at the sunset behind U Bein Bridge from a boat on the Taungthaman Lake.

Spend another day exploring Inwa – the island served as Burma’s capital five times between 1365 and 1842 – and strike a deal with a local to show you around in a traditional horse-drawn cart with stops at Bagaya Monastery and the leaning tower marking the location of a vast royal palace.

When Bagan – the region roughly halfway between Mandalay and Yangon on a parched plain stretching from the Irrawaddy River – was Burma’s capital between the ninth and 13th centuries, more than 10,000 temples, stupas, pagodas and monasteries were built, with more than 2200 significant structures still standing today.

Shwezigon Pagoda, Htilominlo Temple, Ananda Temple and Dhammayangyi Temple are just four Old Bagan destinations not to be missed. For a memorable sunrise join a hot-air balloon flight, with more than 20 baskets rising into the sky most mornings, and climb Shwesandaw Pagoda to watch the setting sun turn the evening sky a fiery red.