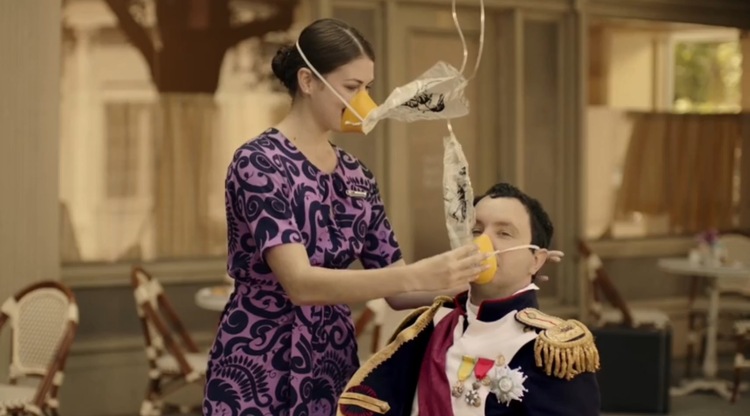 The video is called Safety in Hollywood and was filmed at Warner Bros Studios in Los Angeles with Rhys, a New Zealand actor and comedian, attempting to convince the star of the TV show Mom to appear in the airline safety flick.

More than 20 extras were involved – including Chester the Chihuahua, who appeared in Transformers and Grey’s Anatomy – with locations used during the journey through classic movie genres seen in hits like Jurassic Park, Casablanca, and War of the Worlds. 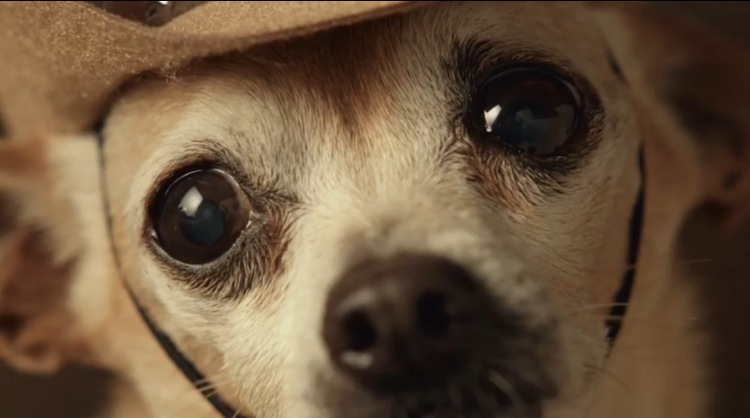 Anna says it was an honour to follow in the footsteps of acting legends like Betty White, the All Blacks and the cast of The Hobbit to take Air New Zealand’s acclaimed safety videos in a new creative direction.

“I really wanted to be part of this project because Air New Zealand has really redefined safety videos with its fun and creative approach,” she says.

“And working with Kiwi actor Rhys Darby was an absolute treat.  It’s so easy to tune out when watching a traditional safety video, so it comes as such a delightful surprise when you get something that’s really fun and funny.” 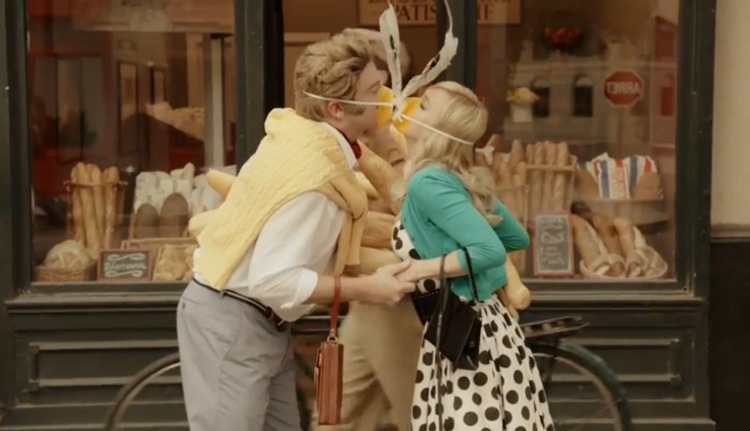 “Our inflight safety videos are now world-famous and we know people anticipate their release. 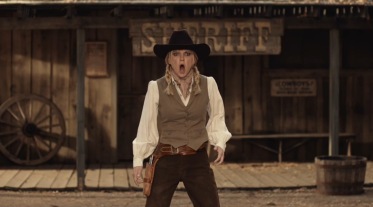 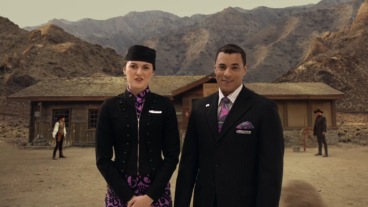 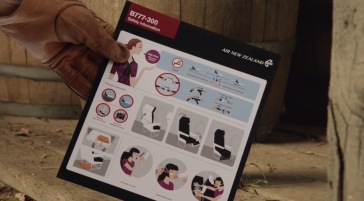 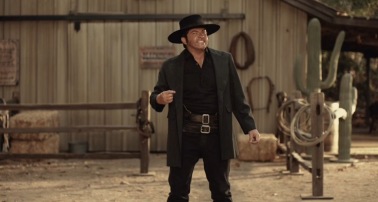 “The interest has been phenomenal and collectively they’ve attracted more than 83 million views online and featured in international news outlets like CNN, BBC, Time.com and The Daily Mail.

“This latest video will again draw eyeballs to New Zealand from around the globe and encourage visitors to travel to our wonderful country.  It is also another great example of the diverse set of creative talent that our nation nurtures.”