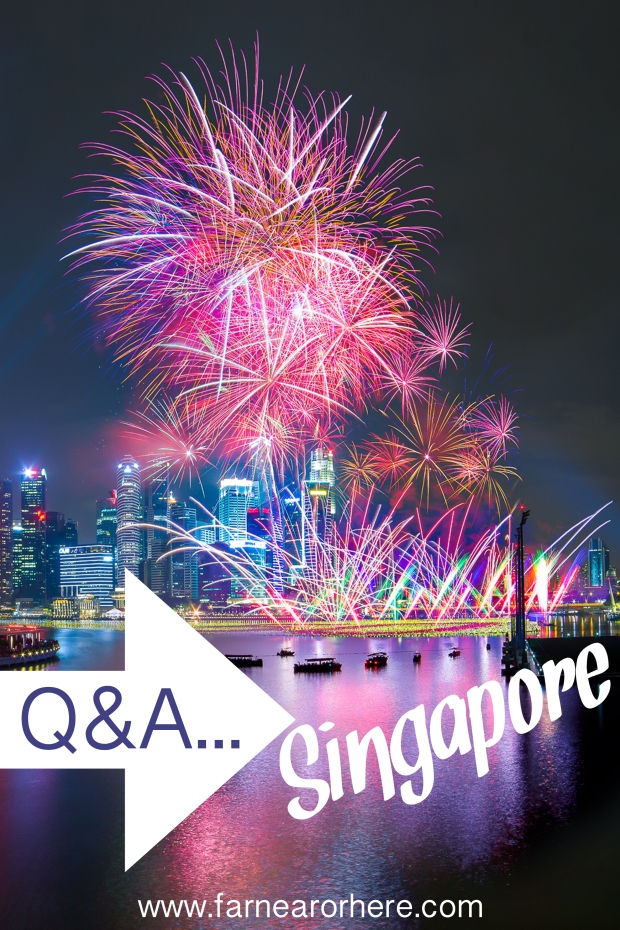 FOR so many years Singapore was simply a place to change planes.

Weary travellers transiting through one of the world’s best airports would peer through terminal windows at tropical clouds billowing above the horizon and wonder what there was to see in the city that banned chewing gum.

But when flyers started pausing long-haul journeys to savour a Singapore stopover, they discovered there was more to this multicultural metropolis than the shops lining Orchard Rd and gin slings at Raffles Hotel.

So consider yourself warned, when it comes to Singapore, ignore it at your own risk. 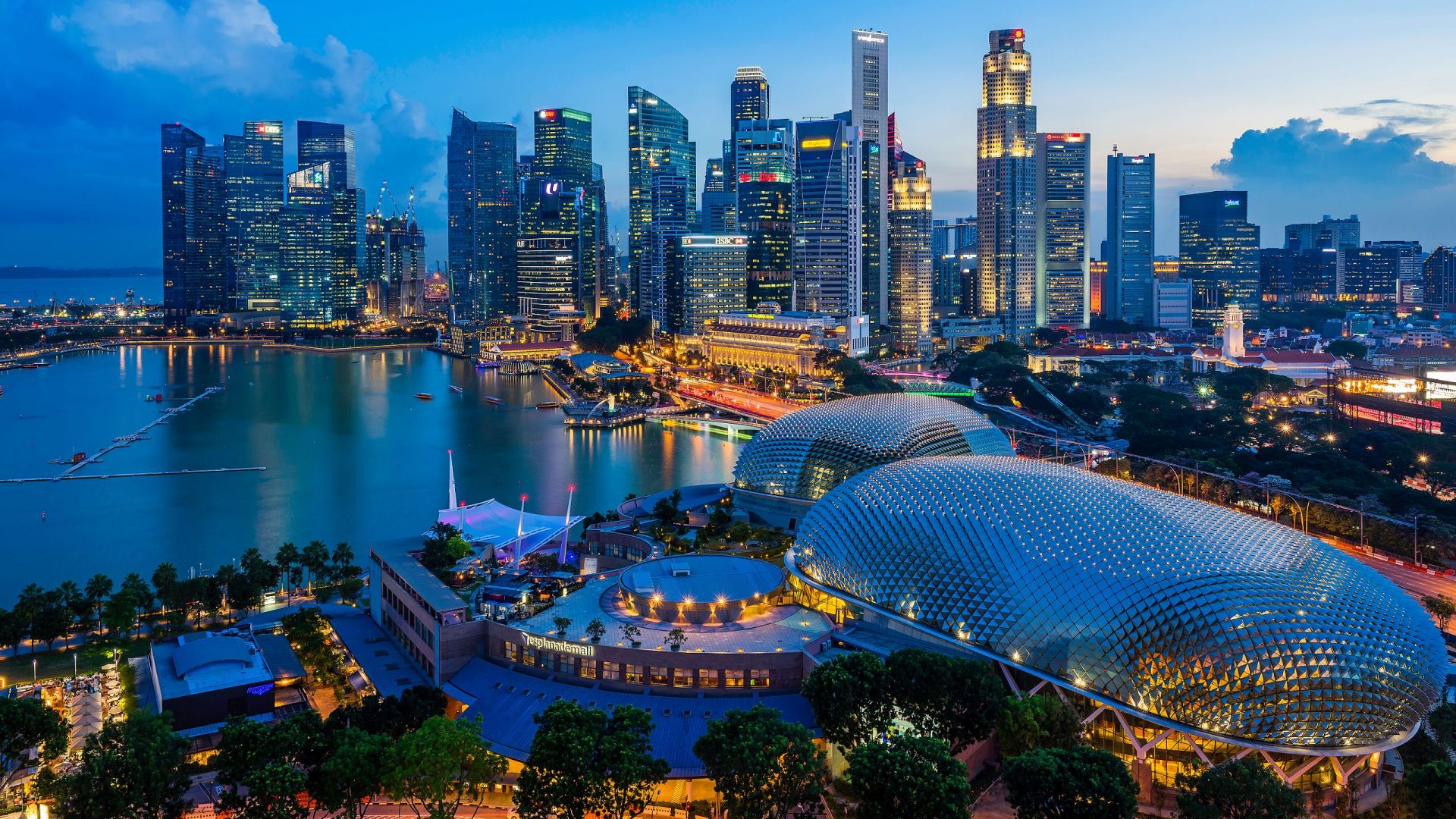 When’s the best time to visit?

There isn’t a bad time to visit the city – it’s hot and humid all year round with temperatures sitting in the low 30s and thunderstorms brewing most afternoons. But the mass burning of forests in neighbouring Indonesia means a heavy haze could hang from July to October.

Singapore is one of the most convenient international destinations for Australians thanks to direct daily flights from each of Australia’s mainland state capitals – including Darwin – with Jetstar, Qantas, Scoot, and Singapore Airlines the main carriers and SilkAir, Emirates and British Airways also serving selected cities. Singapore Airlines plans a Canberra service with four flights a week set to start on September 21.

Is it really illegal to chew gum?

It sure is and folks will also be fined for littering, jaywalking, spitting, expelling “mucus from the nose’’, eating or drinking on trains, connecting to another person’s Wi-Fi, creating graffiti, peeing anywhere other than in a toilet, or failing to flush a public lavatory.

While Singapore’s fleet of cabs are cheap, clean and convenient – drivers are knowledgeable and complete short journeys without grumbling – those with time up their sleeve should zip about on MRT trains.

Singapore Mass Rapid Transit carries three million passengers every day with the green line racing to the airport, the red line serving stations below Orchard Rd, and the purple route going to Chinatown and the Sentosa Island gateway at HarbourFront. Ticket machines stand at each station and cards can be purchased for a single journey or reloaded with discounts on the third and sixth recharge.

Those flying into Changi Airport have two public-transport options with Bus 36 departing every 10 minutes for Orchard Rd ($2.50) or the 18km MRT ride to City Hall ($1.70). The short answer is close to the MRT and with 102 stations, that’s not hard to arrange. For real convenience stay at a hotel linked to an MRT stop – Hotel Jen Orchardgateway is above Somerset, the Fairmont and Swissotel The Stamford are both at City Hall, a pedestrian subway connects Marriott Tang Plaza to Orchard – so there’s no need to venture outside when it’s wet. 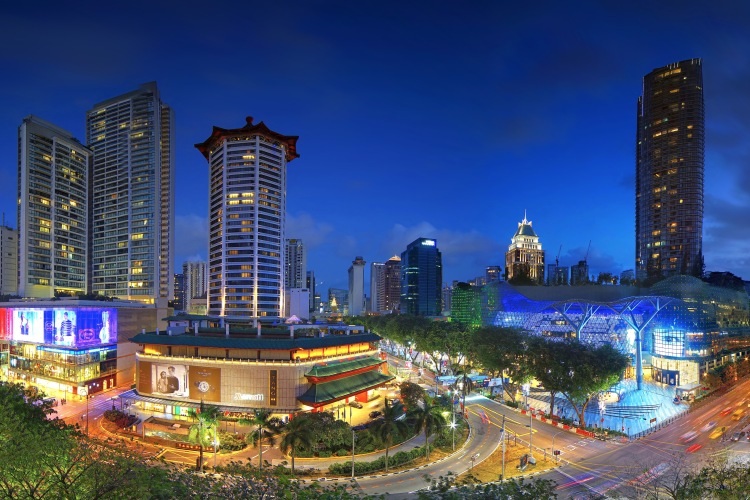 Travellers on flights arriving late or departing early should try the Crowne Plaza Changi Airport. This award-winning property, linked to Terminal 3, has a fabulous swimming pool and is 30 minutes from town on the MRT.

But if atmosphere is everything, reserve a room in an intriguing neighbourhood with Wangz Hotel flanking Tiong Bahru’s 1930s art-deco estate, The Scarlet on the edge of Chinatown, the historic Hotel Fort Canning inside Fort Canning Park, the Holiday Inn Express on Orchard Rd, and Hotel Indigo Katong in Joo Chiat.

Where can I shop?

Shopping is serious business in Singapore, everything from rustic neighbourhood markets to modern malls serving locals and visitors alike, and travellers are encouraged to retain receipts and claim sales tax payments when returning to the airport for flights home. 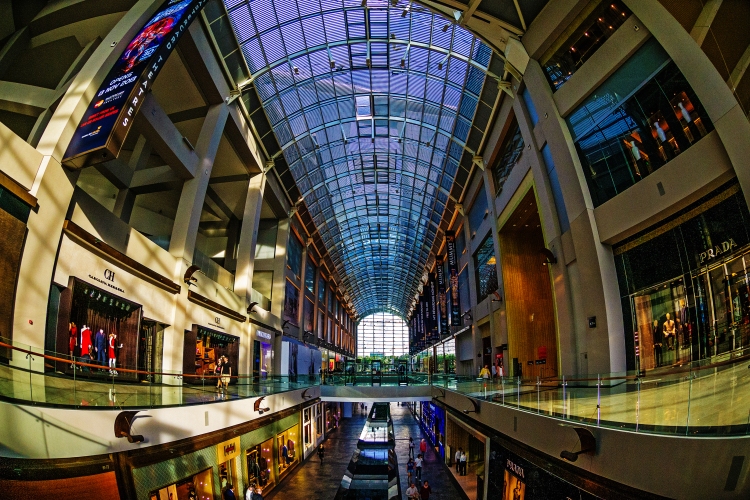 The blocks of Orchard Rd between Somerset and Orchard MRT stations are popular shopping hubs, Paragon and Ngee Ann City boast high-street stores and luxury brands, and VivoCity at HarbourFront and The Shoppes at Marina Bay Sands (above) are also well stocked.

Try Haji Lane in Kampong Glam for indie boutiques but don’t arrive before noon as this is a pm address, the busy street market occupying Chinatown’s pedestrian alleys, and Little India’s Mustafa Centre which is open 24/7 and is famous for bargains.

The Great Singapore Sale is an annual event – June 3 to August 14 in 2016 – with retailers offering discounts up to 70 per cent.

Is there more to do than shop?

There are art galleries and museums – the Peranakan Museum, Chinatown Heritage Centre, and ArtScience Museum are worth visiting – as well as the Botanic Gardens honoured as the country’s only UNESCO World Heritage Site, the Singapore Zoo renowned for after-dark safaris, and the scenic Singapore Flyer. 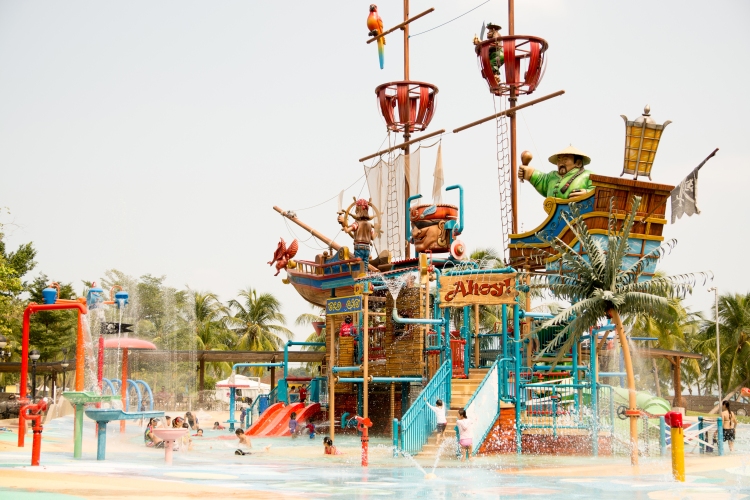 Singapore is one of Asia’s hottest dining destination with foodies invited to savour homegrown delicacies and cuisine from around the world at fine-dining restaurants, cool cafes, casual coffee shops, colourful hawker markets, and raucous food courts. Tiong Bahru is home to urbane coffee shops such as The Orange Thimble and Forty Hands as well as Singapore’s first hawker market selling traditional street-food favourites, Timbre+ is a new “gastropark” where 35 vendors occupy repurposed shipping containers, and Dempsey Hill’s assorted eateries are far from the tourist trail.

The secret to finding a fabulous location to buy a beverage is to simply look up – bars occupy rooftops right around town.

Avoid the tourists on Marina Bay Sands’ lofty deck and head for Lantern at Fullerton Bay Hotel, 1 Altitude at One Raffles Plaza, Loof on North Bridge Rd, The Swissotel’s New Asia Bar, or Hi-So at the Sofitel So Singapore. 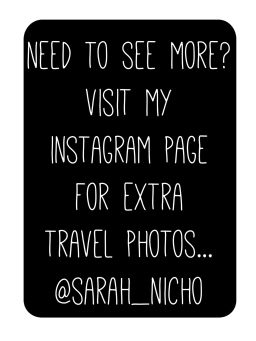 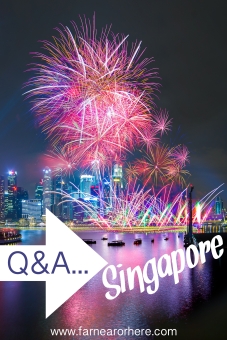 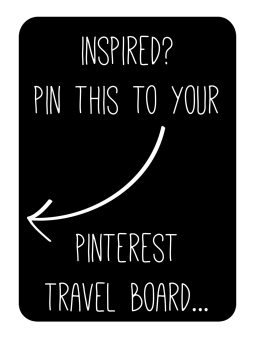