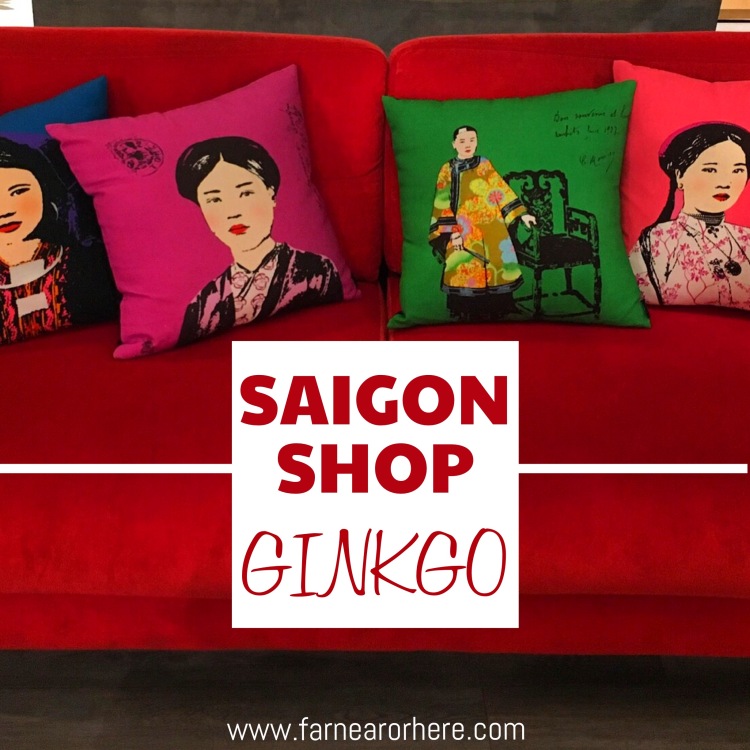 THE first time I went to Saigon almost 20 years ago shopping was limited to a stroll through Ben Thanh Market.

Nothing cost more than a couple of dollars and while items like clothes and shoes rarely fitted the western frame it was a chance to stock up on delicate ceramics, colourful handbags and vibrant lacquer wear.

On my next visit in 2000 the southern Vietnamese city had discovered tourist-friendly retail with Dong Khoi Street – the main drag that was home to Notre Dame Cathedral and Gustav Eiffel’s post office as  well as colonial-era hotels like the Continental, Caravelle, Grand and Majestic – the place to find shops that always seemed to be open and staffed by people ready to make a deal.

Travellers could secure everything from silk clothes created by French-trained tailors and treasures from remote mountain communities to antique architectural drawings and affordable original works of art in the vintage Chinese shophouses and art-deco dwellings lining the always-busy footpaths.

I’m back in Saigon again to discover there’s been another shift in both geography and genre with a few blocks of Le Loi Street – the wide boulevard reaching from the Opera House to Cho Lon – now hosting chic boutiques selling bespoke goodies made to satisfy shoppers keen to grab something special during a Vietnamese sojourn. 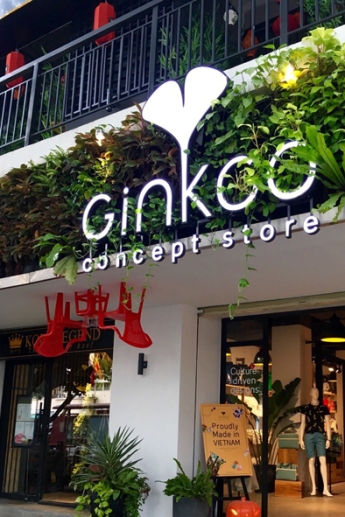 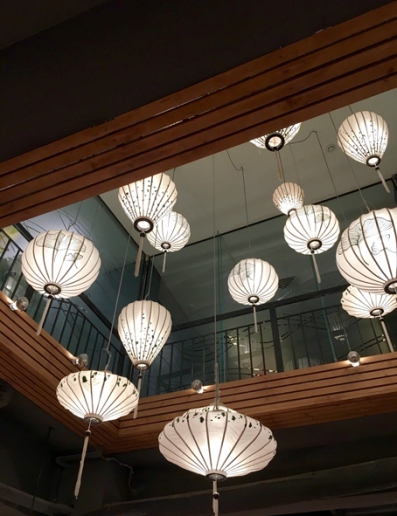 There are a handful of swish stores, stocking chic pieces from trendy clothes to artisan ceramics, on the blocks flanking Pasteur Street with Ginkgo at 92 Le Loi Street just one outlet worth a visit.

The address is more western boutique than market stall with diverse goodies, like urbane outfits and vintage cushion covers, spread out and great emphasis placed on the aesthetic presentation of the range. 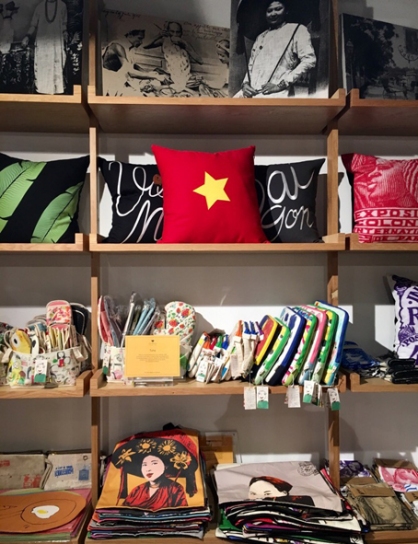 Ginkgo places great emphasis on the presentation of its products. Pic Sarah Nicholson 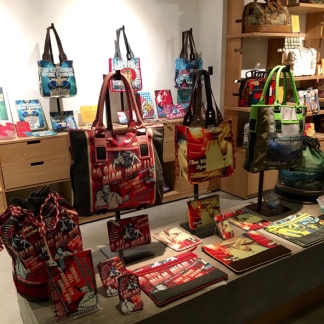 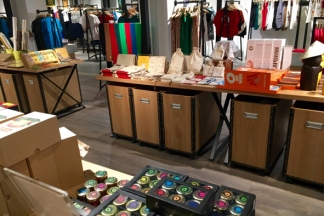 Ginkgo was the pet project of a Frenchman who discovered, during his own Vietnamese holiday 10 years ago, that there was a lack of quality t-shirts on sale in Saigon so he uncovered some vintage Vietnamese motifs and created his own collection.

The first shop opened in 2007 – he sold seven t-shirts the day he threw open the doors – and now there are 10 locations around the country from Saigon and Hoi An to Nha Trang and Hanoi.

“Because Ginkgo offers high-quality t-shirts with unique designs inspired by Vietnam’s vivid culture it’s been receiving love and support from tourists since the beginning,” the brand’s website explains.

“All this time it’s their passions for environment protection and fair trade that form Ginkgo’s business philosophy and success.

“Motivated by the love of locally-made products they developed an idea of an entire store dedicated to high quality and creative products 100 per cent made in Vietnam.” 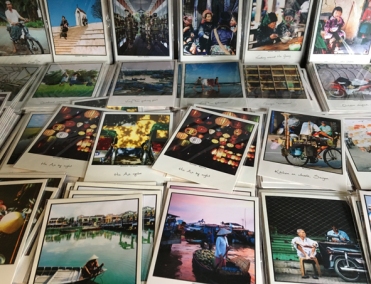 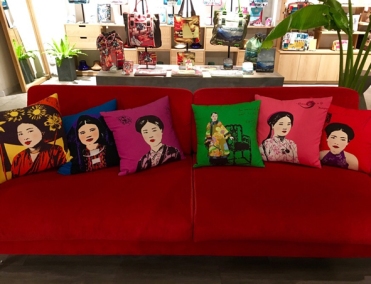 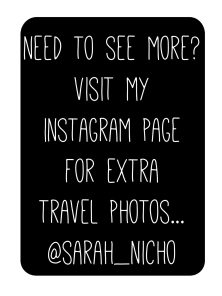 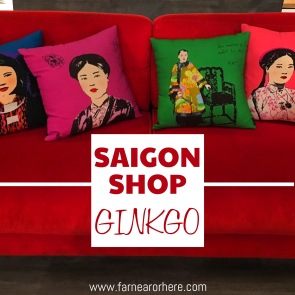 Saigon has welcomed a new genre of shopping, with Ginkgo on Le Loi Street leading the way. 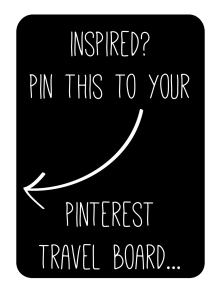