LOS Angeles set a new record for visitors in 2016 with 47.3 million travellers stopping in the California city during the past year.

That number is 1.7 million visitors more than 2015 – an increase of 3.8 per cent from the previous 12 months – with the new tourism records set for overall domestic and international visitation.

The total number of domestic visitors reached 40.2 million, a 3.8 per cent jump from 2015, with 7.1 million international visitors making Los Angeles their holiday destination with that figure a 3.5 per cent hike on the previous year. 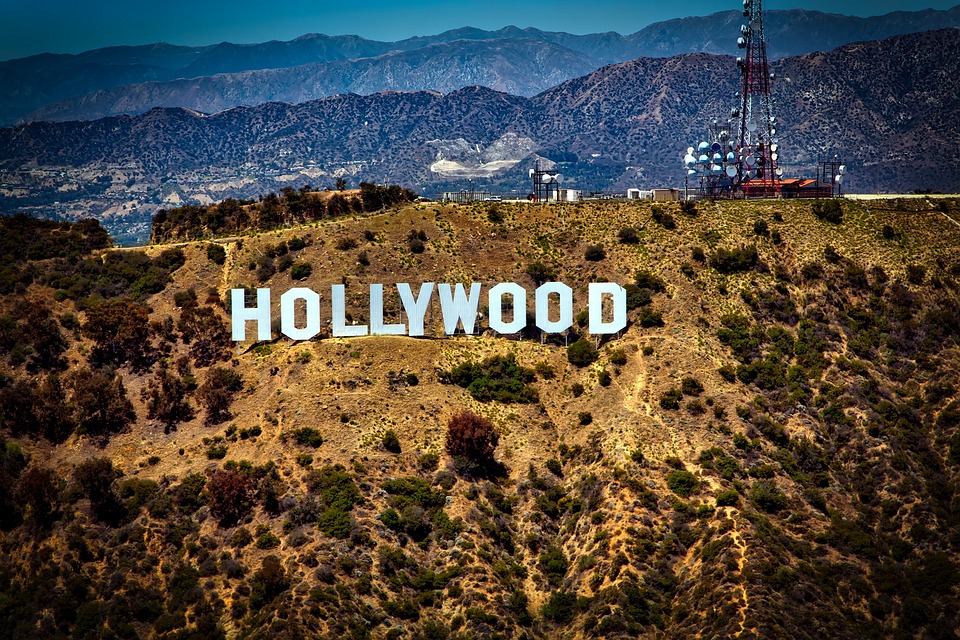 “My goal is to welcome 50 million tourists to our city by 2020, and new attractions like the Lucas Museum of Narrative Art will have even more people from around the world lining up to come to LA”

LA County’s average occupancy rate for 2016 reached 81.3% – passing 80 per cent for the first time in the destination’s history – and tourism was one of the biggest employers supporting more than 500,000 jobs in the leisure an hospitality sector last year. 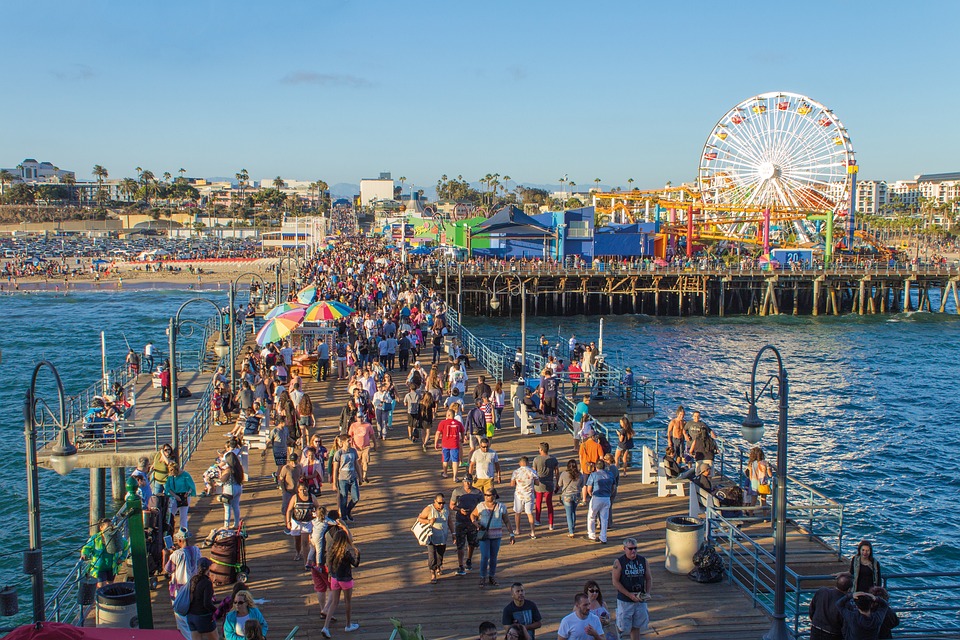