Sounds of silence in Cierva Cove … 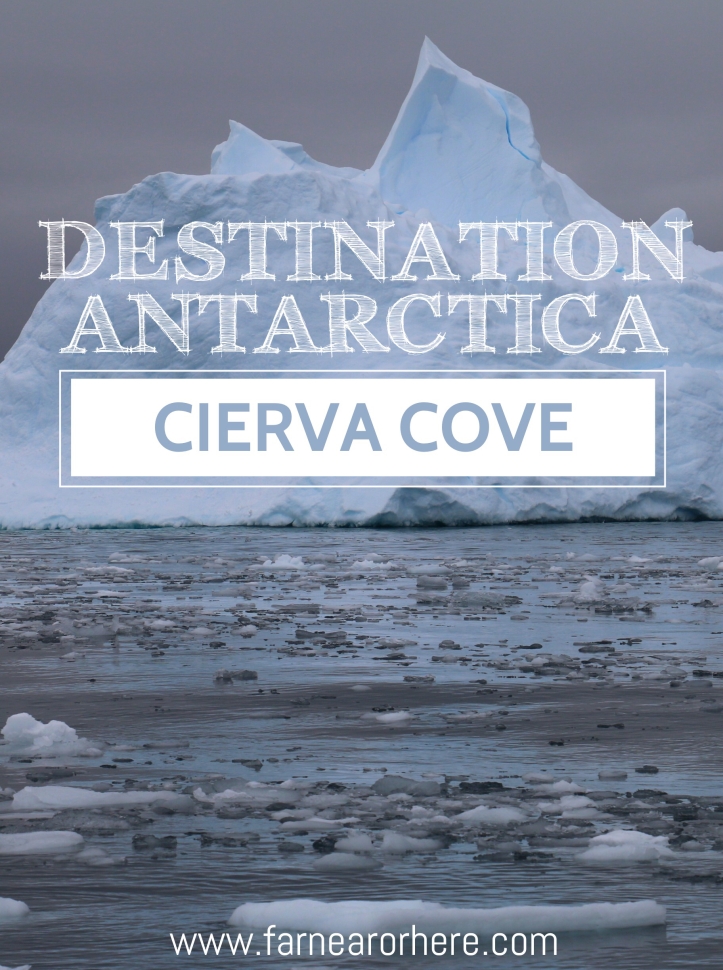 I WAS expecting this to be one of the most peaceful places on the planet.

I’m perched on the side of a Zodiac drifting around Cierva Cove, an iceberg-choked bay on the western side of the Antarctic Peninsula, and there isn’t a man-made sound to be heard above our breathing.

But this remote place just two degrees north of the Antarctic Circle is noisy with nature’s chorus as we drift around icebergs produced by the glaciers that keep the coastline a snowy white as far as the eye can see.

Abrupt whip-like cracks echo around the inlet when a new fracture splits a glacier’s jagged toe, and cannon-like blasts mark the moment slabs of ice break away and crash into the water, but it’s the sound of melting ice that I love most.

We are circumnavigating bergs as big as Disney castles with the boulders, rocks and pebbles of ice floating around the Zodiac snapping, crackling and popping like Rice Bubbles as ripples lap across the waterline to free air bubbles trapped in the glacier thousands of years ago.

We glide through what expedition glaciologist Heidi Sevestre calls sikkusak – or ice soup – and the chips and chunks of frozen water, suspended on the surface, sparkle like Swarovski crystals when the sun briefly breaks through cloud that hides the summits of the black coastal mountains.

“These glacier bays with sikkusak are the loudest marine environments on Earth,’’ Sevestre says.

The French scientist is taking a break from her work at Scotland’s University of St Andrews to temporarily join the MV Sea Spirit’s expedition crew.

“Listen to the air bubbles popping. That’s air being released that was last in the atmosphere hundreds or thousands of years ago, and it’s loud like rain hitting the water as the icebergs erode around the waterline.

“In Alaska, in places where glaciers are no longer there, seals have disappeared from the fjords. Scientists have established the animals hide from whales in the cloud of noise but when the noise is gone they no longer feel safe being there.’’

While we see armies of penguins – battalions of chinstraps, gentoos and adelies as well as a lonely emperor and two resettled macaronis – it is ice that’s the highlight of this 11-day voyage to the bays, beaches and islands of the South Shetland Islands and Antarctic Peninsula.

We see our first blocks on day four of Chimu Adventures Classic Antarctica expedition, icebergs the size of apartment blocks pass as the Sea Spirit navigates between Greenwich and Livingston islands in the South Shetlands, and leave the last nuggets behind five days later after sailing the Peninsula from Orne Harbour to Brown Bluff.

Early in the journey I wonder if I will become blasé about ice but I spend hours admiring the magnificent frozen monuments and rise early to watch Neko Harbour glaciers calving before staying on deck until darkness finally settles on Antarctic Sound to spy the tabular bergs born in the Weddell Sea silhouetted against the fiery red sky.

And I will ensure there’s always a box of Rice Bubbles in the pantry so a bowl of cereal can take me back to an afternoon listening to that icy symphony in Cierva Cove.

The writer was a guest of Chimu Adventures.

Chimu Adventures Classic Antarctica is round-trip voyage from Ushuaia on the MV Sea Spirit that takes in the South Shetland Islands and Antarctic Peninsula — there’s no set itinerary as destinations depend on weather, ice and wildlife — with a selection of departures scheduled during the next 12 months. 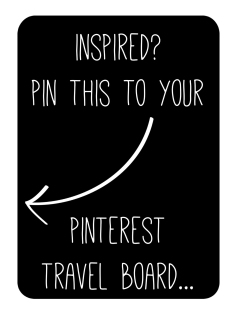