What not to do on a cruise ship …

SURE, cruising can be a hassle-free holiday.

Simply climb on board, unpack, and settle into to your floating hotel where everything from meals and transport to entertainment and sightseeing is covered in the fare.

But there are rules and regulations, as well as a few little tricks that can trip up those not used to maritime ways, so here’s a list of don’t that will help make savvy sailors out of those hitting the high seas.

Don’t expect to board quickly …

The first day of a voyage sees thousands of people arriving at the ship in just a few hours so don’t expect to turn up at the port and walk onto the boat.

Take note of the time the cruise company asks you to arrive and be prepared to stand in long lines as you check in, register your details and receive your ship pass, pass through security, and make your way to the cabin.

If your holiday destination is somewhere hot, and your boat has a swimming pool, pack your togs and a towel in your carry on so you can get changed and head for the sundeck after embarkation.

It can sometimes take suitcases a while to be delivered to your room, especially on big boats or when a vessel is carrying a full load, so always carry essential. 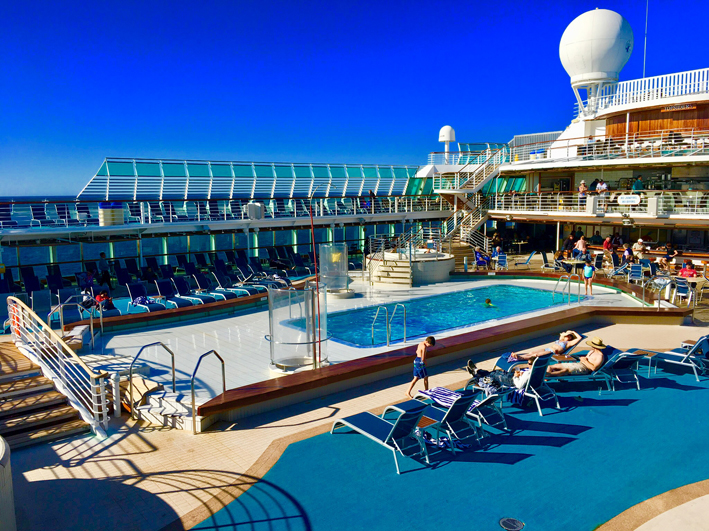 Luggage, both suitcases and carry-on bags, will be x-rayed when loaded onto the ship and while the crew is looking for contraband, like explosives and weapons, they are also searching for bottles of booze.

Cruise companies want passengers to buy the beverages sold on board ― bars make bid money during a voyage ― so will confiscate or quarantine BYO bottles.

Early on the first day, usually just before the ship sets sail, every passenger will be called to take part in the muster drill which is a chance to learn exactly what to do should there be an emergency during the voyage.

It may seem like a massive waste of time, especially when there’s first-day fun to be had, but the drill is mandatory and the crew does take note of who attends and hunts down those that don’t turn up. 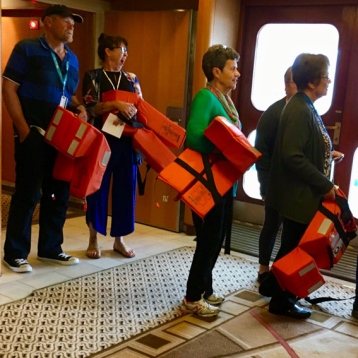 Fire is a big threat to cruise ships and every vessel has dozens of sensitive smoke detectors on every deck and dotted around in each passenger cabin.

The detectors are so sensitive they pick up steam from a shower when the bathroom is open so, if you don’t want a platoon of the crew ready to fight the flames dashing into your room when you’re wearing your birthday suit, close the door while the hot water is running.

Don’t lean to look at the water …

It may sound still to say it but don’t lean over the rail to gaze at the deep blue below as it only takes one little slip to lose your balance and end up overboard.

People go missing from cruise ships every year and while some fall while climbing between cabins, and others come to grief skylarking, some simply tumble when stretching to look at the water rushing past the hull.

Don’t expect to visit the bridge …

While the occasional expedition ship will let passengers wander onto the bridge it’s an area that’s strictly out of bounds on cruise liners.

The closest you will get is watching the captain and his senior officers standing on the flybridge while the ship is approaching the wharf and that’s worth seeing as the berthing routine is a finely-choreographed ballet. 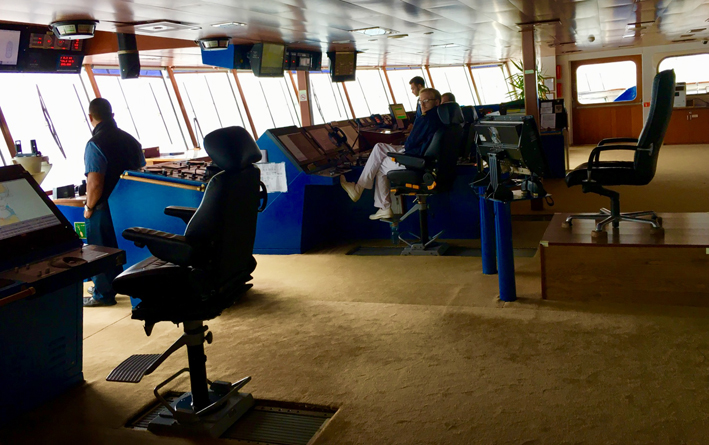 Don’t expect to pay a bomb …

While some ships do charge hefty fees to step aboard ― companies like Viking, Cunard, Silver Seas, Azamara ― not every cruise comes with a big price tag.

A recent finder.com.au study reveals Aussies can pay as little as $107 per night to occupy a cabin on a P&O ship, while it’s $115 for Royal Caribbean and $137 for Holland America, with frugal travellers rarely putting hand in pocket once on board. 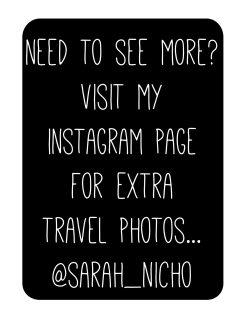 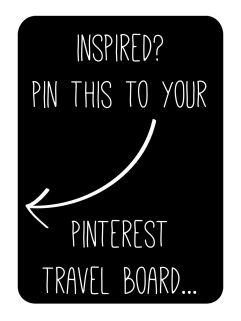