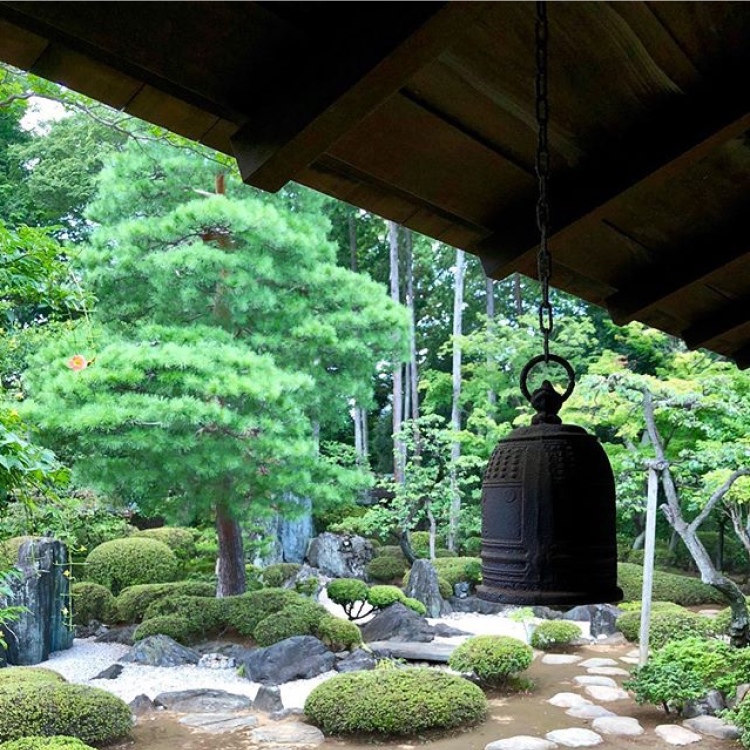 A few centuries ago, after another one of Kawagoe’s big fires, half the city was turned to ashes and the emperor at the time decided to cheer the locals up by giving the town a few buildings from the original Edo Period Imperial Castle then standing in Tokyo.

The pavilions were relocated by water and placed in the grounds of the Kita-In Temple.

A few years later the Edo-era palace in Tokyo was lost to a fire which means Kawagoe is now the only place you can see a section of Japan’s original royal accommodations.

This is the view of the garden from the room occupied by the Shogun’s wet nurses, not a bad view to gaze at while filling up a royal baby. 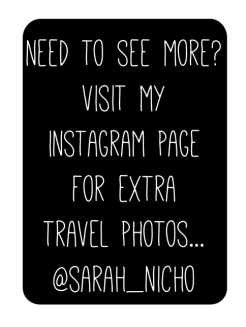 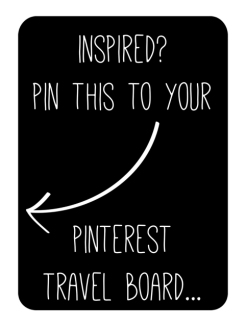