Last year the average domestic holiday drive was a little over four days, while travellers on an international jaunt wanted wheels for a week, with the numbers collected by online agent Wotif showing demand for hire cars spike in the lead-up to long weekends and school holidays.

“That said, the popular drive destinations like the Gold Coast, Sunshine Coast, Launceston, and Newcastle are also top hire-car destinations,” he says.

“Internationally, hiring a car in New Zealand is hugely popular with Australian travellers and Auckland, Christchurch, Queenstown and Wellington are some of our top locations on wotif.com.

Renting a vehicle is (also) common with Aussies visiting the United States and it’s LA, Honolulu, San Francisco and Las Vegas that show the biggest traffic.”

But there’s more to hiring a car than simply striding into a depot and collecting the key with those in the know sharing some of the secrets of scrolling through the small print.

What’s the difference with renting via a traditional hire-car company versus an online travel agent?

Finder.com.au travel expert Angus Kidman says the advantage of using an online travel agent (OTA), rather than booking direct, is customers can compare multiple services in one place which increases the chance of snagging a saving or at least not overpaying for wheels.

“Deals offered through the companies themselves, or via the airlines, will typically only highlight a single provider and OTAs like Expedia or lastminute.com will offer exclusive discounts that can work out cheaper than going direct,’’ he says.

“Big names like Wotif and Flight Centre are good places to start checking out car rentals if you have no idea what you’re looking for but ultimately you still end up renting through one of a handful of companies because, while the industry is competitive, it is still dominated by the major brands.” 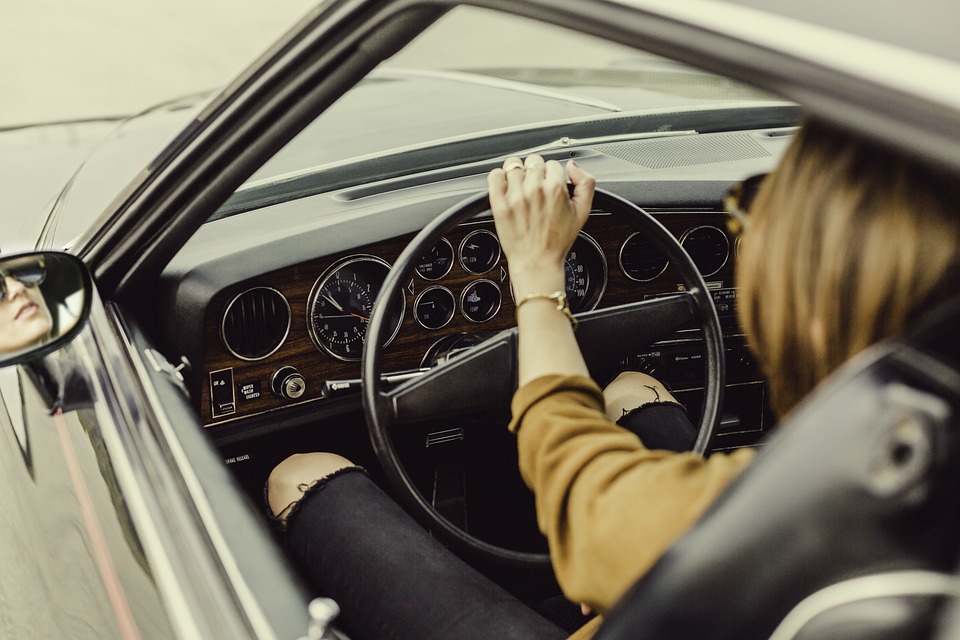 Is it better to book a car in advance or at the airport?

Expedia director of global product management Norman Law says that “for peace of mind and convenience” it is better booking in advance rather than rolling the dice the day you intend hitting the road.

“There is a chance you’ll get a free upgrade by leaving it to the last minute (but) there’s also a chance there won’t be the right car for your needs,” he says.

“Our tip is to shop around to find the best price and consider bundling car hire with your flight or hotel deal which can give you access to extra savings on Expedia.

“If you do choose to hold out and arrange car hire on the day, check online to compare rates of the various companies available which will save you time as you don’t have to visit multiple desks, will know who is offering the best price, and if the price they are offering at the desk is the same as what’s online.”

Can you explain excess?

Hire-car insurance can be a confusing issue and TravelManagers personal travel manager Nicole Edgar says it’s a subject that those renting a vehicle — car, campervan, motorbike, or moped — should understand before signing a contract as inadequate cover can be costly.

“Rental rates usually include basic insurance including collision damage waiver, third-party liability, and theft protection, and if a rental vehicle is stolen or damaged the insurance excess is the maximum amount the renter will be liable to pay,” Nicole says.

“Additional coverage to reduce or remove the excess entirely is optional and may be prepaid directly to the rental supplier when collecting the vehicle, on top of the hire cost, but if you have comprehensive travel insurance your rental excess may already be covered up to a certain amount listed on the product disclaimer statement.

“Rental hire companies require a credit card and driver’s licence for all drivers upon collection of the vehicle (debit cards are not acceptable), and a security bond — which usually equals the excess amount on the vehicle hire — will temporarily freeze your funds for the rental duration so allow enough credit to cover this.”

What are some tips for collecting and returning a vehicle?

TravelManagers’ Nicole Edgar says that after conquering the insurance conundrum those taking possession of a hire car need to be vigilant about documenting dings and dents, which not only means taking a close look at the official damage report but creating your own records.

“I strongly advise taking photos of the vehicle from every angle before leaving the depot, and the same goes when returning because some rental companies try to rip you off by accusing you of damage you didn’t cause or is just not there,” she says.

“Some rental agreements include an additional driver for free, some charge extra, but all drivers should produce their driving licence when collecting the vehicle because if you have an accident your insurance may be voided if you don’t have a registered driver at the wheel.

“And you collect your vehicle with a full tank of fuel so always return it full — that’s in the rental agreement — and make a note which side the fuel tank is on before leaving the lot.”

Does it cost more to return the car to a different site?

The short answer is yes and Wotif insights manager Chris Milligan explains that data relating to Aussies travelling at home reveals it’s generally cheaper to make a round-trip journey rather than return the vehicle to a different depot.

“While most car rental suppliers offer both options the reason point-to-point costs can be more expensive is that there’s often a fee that comes with the flexibility of being able to drop your car off at a different location to where you collected it.

“But if you do need to book one-way rental it’s best to make the reservation as early as possible to ensure availability, and this also gives the supplier time to plan for the change in inventory between depots.

“Another money-saving tip is to avoid picking up your vehicle from a major airport, where it can sometimes be more expensive due to the increased demand, and instead think about making your way to a suburban depot where rates are often considerably lower.” 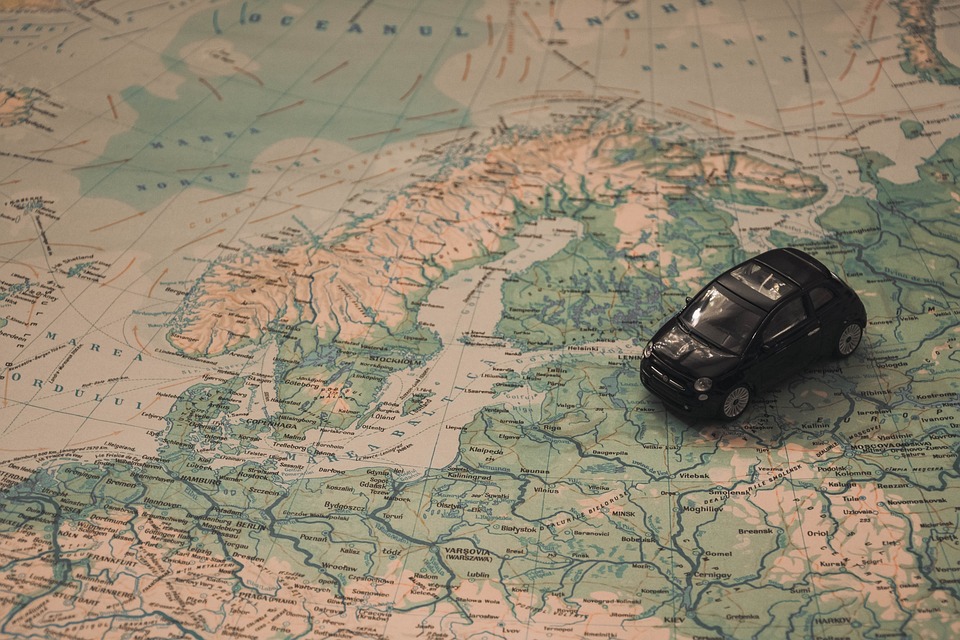