ARE you one of those savvy travellers who can cram everything needed for a trip into a carry-on bag?

Or do you prefer bundling a bit more stuff into the suitcase you check at departures and retrieve from the luggage carousel at your destination?

You’re not alone if you fall into the second category, with 80 per cent of flyers stowing suitcases in the aircraft hold rather than fighting for space in the overhead lockers before becoming airborne. 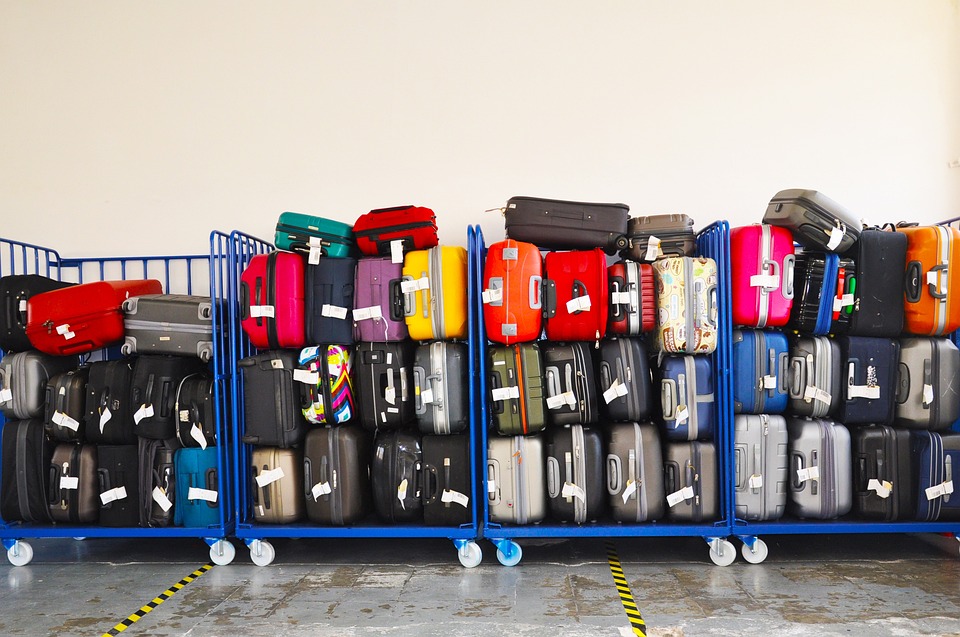 But the downside of that option is the risk of lost luggage, with the latest numbers revealing five of every 1000 bags checked in 2018 were “mishandled” during a flight.

And while the odds of landing without luggage decrease every year — 18 of every 1000 bags were misplaced in 2007, so that’s a 47 per cent dip in just over a decade — you don’t want to be the sad soul standing at an empty carousel.

A sure way to suffer from mislaid luggage is not scheduling enough time between flights during a multi-leg journey, with 46 per cent of bags mishandled last year going astray during transit.

There’s no set rule on how long to leave between being airborne — the regulations vary between airports, considering things like the number of terminals and distance between gates — but some airlines offer connections with as little as 30 minutes on the ground.

Passengers can hustle, but luggage has a more tedious trip to make across the tarmac, so it’s best to refuse a tight turnaround and opt for at least three hours between coming and going.

Sure, it will add time to travel, but you can wander the terminal to stretch the legs while unaccompanied belongings complete behind-the-scenes processes in plenty of time to make the second departure.

Overnight to up the odds

When flying any further than Asia or the Pacific, I’ve taken to scheduling overnight stops, with efficient airports just one reason Singapore and Hong Kong are my preferred transit towns.

Not only does the break help deal with jet lag — I can exercise, indulge in a spa treatment, enjoy a healthy meal and get a good sleep in a comfortable bed — but I can collect luggage to confirm it’s keeping up with me. 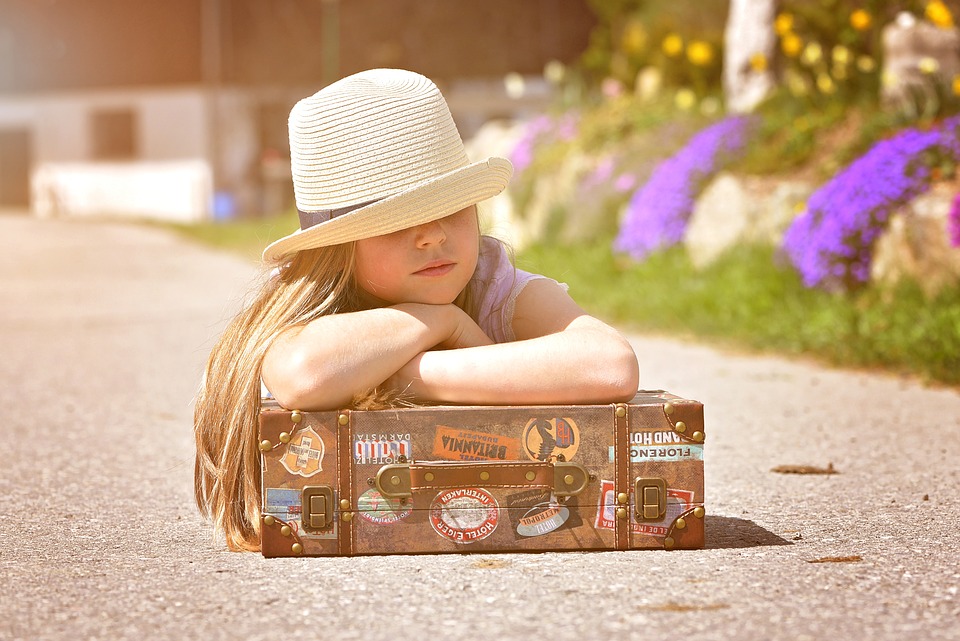 Do something to make your case stand out from the crowd, so it’s not just another nondescript black box doing laps on the carousel, and ensure it has two external attachments with your name and number as well as an official copy of your flight itinerary just inside.

Use a combination lock to secure your bag because those set on stealing are more likely to target unlocked luggage.

And always arrive early — at overseas airports this might be three hours before boarding — as cases deposited close to push-back time are more likely to miss being manoeuvred into the hold.

Do it right yourself

Predictions suggest 88 per cent of airlines and airports will provide assisted bag-drop stations by 2020, with the majority progressing to self-service facilities soon after, which means it will be up to passengers to process their own checked pieces before embarking.

When facing a self-service kiosk, carefully complete each step, not only to ensure particulars are correct on the screen but destination and details are exact on the bag tag.

Firmly attach the bag tag to a side handle that will face the ceiling on the belt so it can be seen by computerised readers when negotiating the luggage network at the back of the airport.